The Benefits of Offshore Payment Processing and Advance Cash 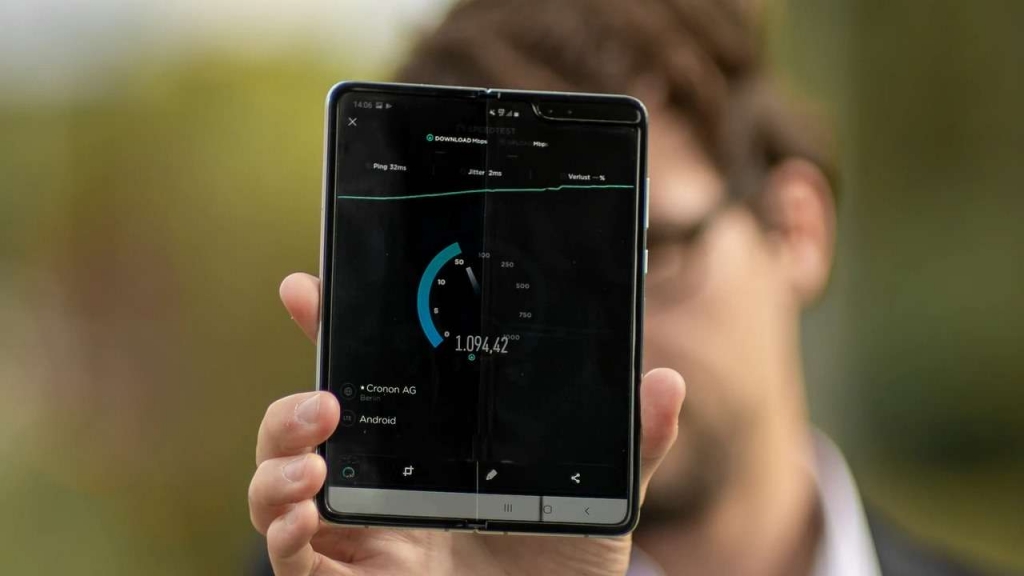 South Korea's 5G network had an average download speed of 312.7 Mbps as of August.

The average time that South Koreans spend connected to 5G also increased from 20.7 percent in the previous report to 22.2 percent.

The number of South Korean 5G users has picked up since it was offered commercially in April last year.

The country had increased the number of its 5G mobile accounts by some 800,000 in July to 8.7 million in August.