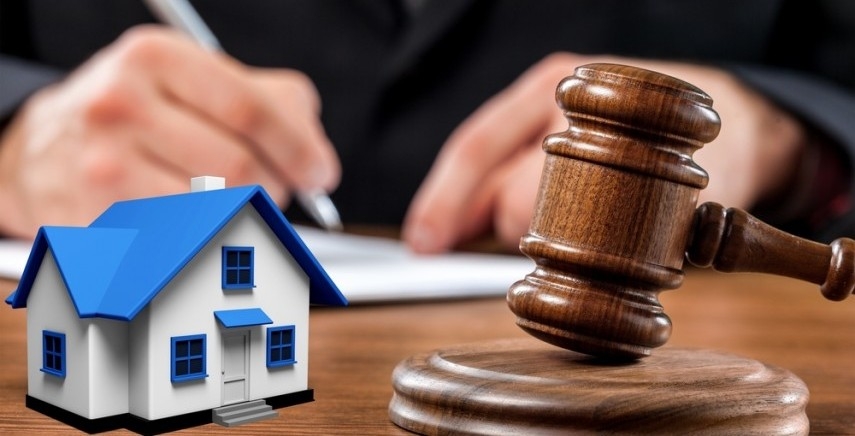 Homes take up the majority of all court auctions, which also cover real estate and movable assets including land and commercial property.

The number of buildings in South Korea put up for court auction has increased since October of last year following the government’s introduction of stricter regulations for loans and higher interest rates.

The number of court auction registrations last year increased from 5,521 cases in September to 6,196 cases in October and 6,804 cases in November, according to the National Court Administration.

The Seoul Southern and Western District Courts got 54.6 percent and 46.6 percent more court auction registrations in November than in September.

Homes take up the majority of all court auctions, which also cover real estate and movable assets including land and commercial property.