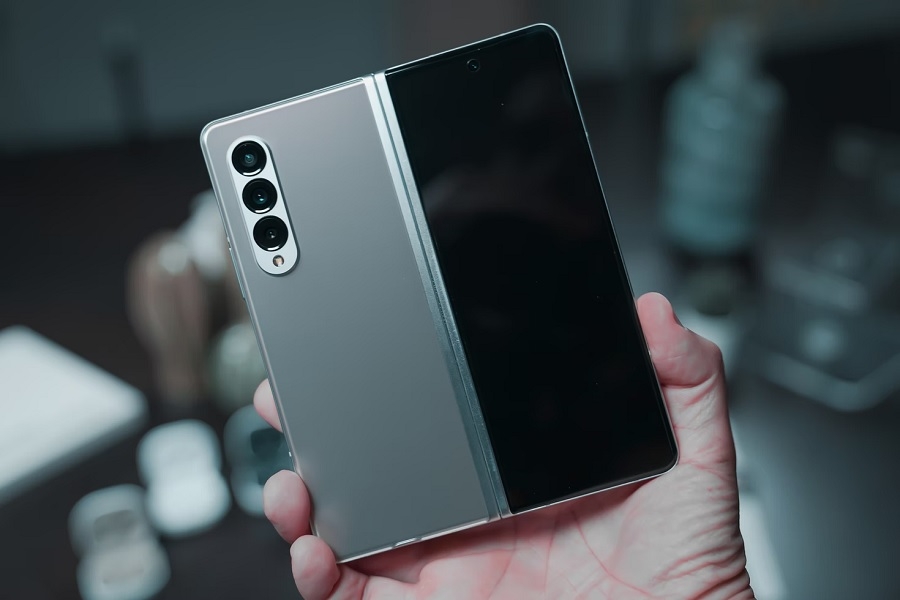 Various reports emerged in recent weeks that seemingly point to the imminent release of the Samsung Galaxy S21 FE. However, a Korean publication is now claiming that the company has decided to cancel its production and the Galaxy Z Fold 3 could be one of the reasons.

The Galaxy S21 FE is Samsung’s anticipated budget-friendly version of the Galaxy S21 series. Recent reports suggested that the device was likely to launch next month. Just last week, the device briefly appeared in an official Android database. The mid-range phone was also found on a Google Play Console page not long before that.

Previous Samsung promo materials also mentioned the Galaxy S21 FE even though the device has not been announced yet. However, the Korean publication Digital Daily reported on Monday that those previous indications might not mean anything. Samsung has purportedly decided to cancel the launch of the Galaxy S21 FE.

The article cites an unnamed Samsung Electronics official who reportedly said the company decided to cancel a virtual Galaxy Unpacked planned for mid-October for the phone’s announcement. The same official was also quoted saying (translation via Google Translate), “We are reviewing the smartphone launch itself.”

There are reportedly various factors that contributed to the rumored cancellation of Galaxy S21 FE. But it appears that the market performance of the Galaxy Z Fold 3 is one of the biggest considerations. Samsung is said to be having difficulty in meeting the demands for the new foldable smartphone, which is powered by the Snapdragon 888 SoC.

As mentioned, the Galaxy S21 FE is meant to be a cheaper version of the flagship Galaxy S21 series. While the “Fan Edition” does not have all the premium features present in the flagship devices, it is at least expected to be powered with the Snapdragon 888 as well.

Given the continuing semiconductor shortage, Samsung reportedly decided to prioritize meeting the demand for Galaxy Z Fold 3. And that meant not pushing through with the launch of Galaxy S21 FE.

Samsung fans anticipating the release of a cheaper version of Galaxy S21 should still take the latest cancellation report with a grain of salt, though. The publication noted that a Samsung Electronics representative declined to comment on the status of the Galaxy S21 FE.