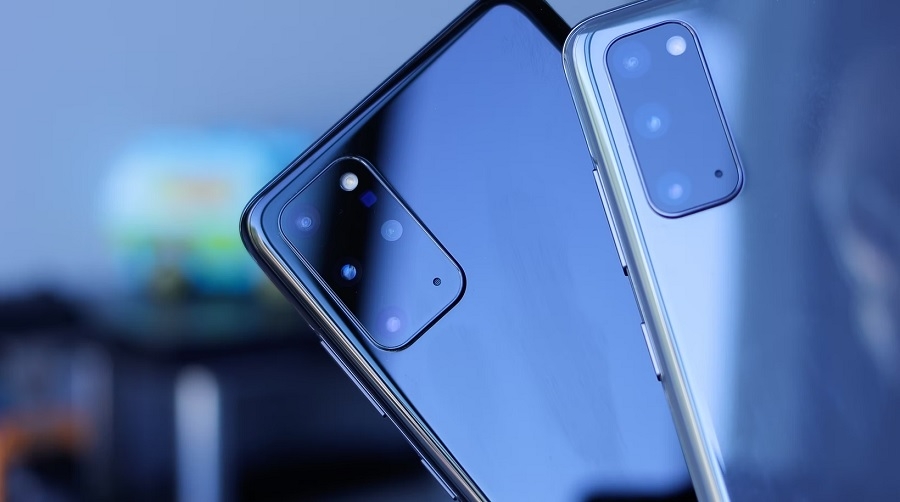 At this point, the launch of the Samsung Galaxy S21 FE is no longer a secret. While Samsung remains mum about the existence of the mid-range phone, tech fans keep finding a new piece of evidence that it is coming soon.

The latest proof of Samsung Galaxy S21 FE’s existence was spotted by 9To5Google in an updated list of devices that support Android’s Play Services for AR. As of this writing, it appears that the list was tweaked again as it no longer mentions the unannounced phone. However, a screenshot reflecting the original report can be found on GSMArena.

This is not the first time that an official channel has mentioned Samsung Galaxy S21 FE. In previous weeks, even Samsung’s websites have had these mistakes. In August, the French website of Samsung promoted a free YouTube Premium subscription for people who purchase new Galaxy phones. The list of eligible devices originally included the Galaxy S21 FE.

Also, last month, Samsung seemingly shared a marketing photo that featured a phone that supposedly looked very similar to the previously leaked Galaxy S21 FE renders. The company has yet to address the speculations, while the social media post was later taken down.

All signs are pointing to the release of the Samsung Galaxy S21 FE this fall, but exactly when is still unknown — not officially, at least. There were rumors that the handset was planned to be unveiled this month. But Jon Prosser’s Front Page Tech debunked that and claimed that the device would be released in the latter part of October.

The same report said the Samsung Galaxy S21 FE should be available for pre-order on Oct. 20. But it would not arrive in stores until Oct. 29.

As for the Samsung Galaxy S21 FE specifications, one commonly reported detail is about its processor. Unlike its predecessor, the upcoming phone is expected to be available in both Snapdragon 888 and Exynos versions. Their availability likely varies depending on the market.

Meanwhile, the same FPT report mentioned the Samsung Galaxy S21 FE would have 128GB and 256GB storage configurations. Its color options are expected to include Graphite, White, Olive Green, and Lavender.