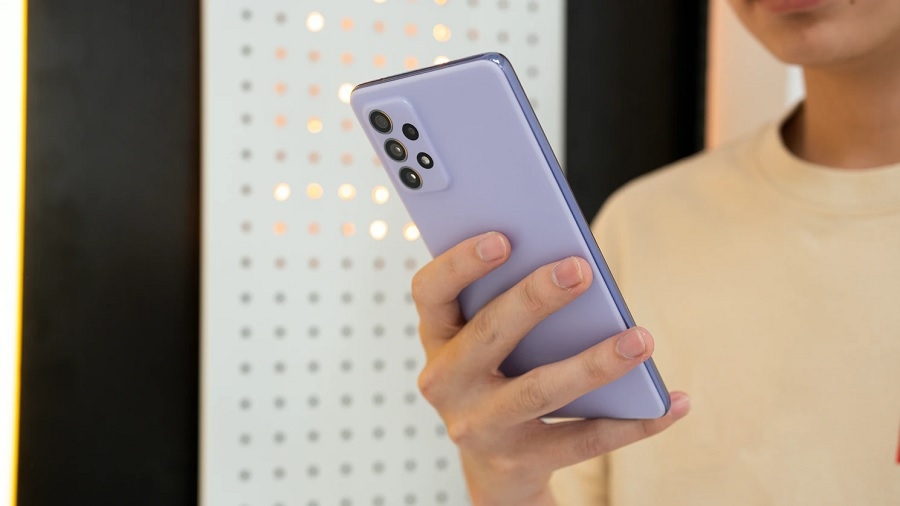 Galaxy S21 FE leaks were widely available in previous months, so it was a little surprising when it was not announced at the Galaxy Unpacked showcase earlier this month. However, Samsung may have recently provided a subtle confirmation that the mid-range phone is in the pipeline.

In the weeks leading to Samsung's summer product launch event, the Galaxy S21 FE leaks were lined up with other devices that ended up being announced last Aug. 11. However, at the actual presentation, the company only unveiled the Galaxy Z Fold 3, Galaxy Z Flip 3, Galaxy Buds 2, and the Galaxy Watch 4 series. While Samsung has yet to officially announce Galaxy S21 FE, there have been clues coming from the company that the device will arrive soon.

As of this writing, Samsung France has updated the promo page to remove the Galaxy S21 FE. Samsung fans who are curious can find the original version of the page through this screenshot from SamMobile.

This is not the first time Samsung may have accidentally leaked or discreetly confirmed the existence of Galaxy S21 FE. A couple of days after the Galaxy Unpacked, the same publication spotted that an Instagram post from Samsung’s official page includes a smartphone that looks identical to the leaked renders of Galaxy S21 FE.

With Galaxy S21 FE almost confirmed at this point, Samsung might launch the device this fall. Note that its predecessor was announced in late September and arrived in stores in early October.

One of the biggest questions about the Galaxy S21 FE technical specifications is what SoC will power the device. There were rumors that Samsung may end up using an Exynos processor due to the global chips shortage. However, the phone reportedly appeared in a certification listing in July with Snapdragon 888.

The supposed Galaxy S21 FE certification also suggests that it would ship with a 6.4-inch screen with Full HD+ (2340 x 1080) resolution. The device’s battery capacity was rated at 4370mAh.