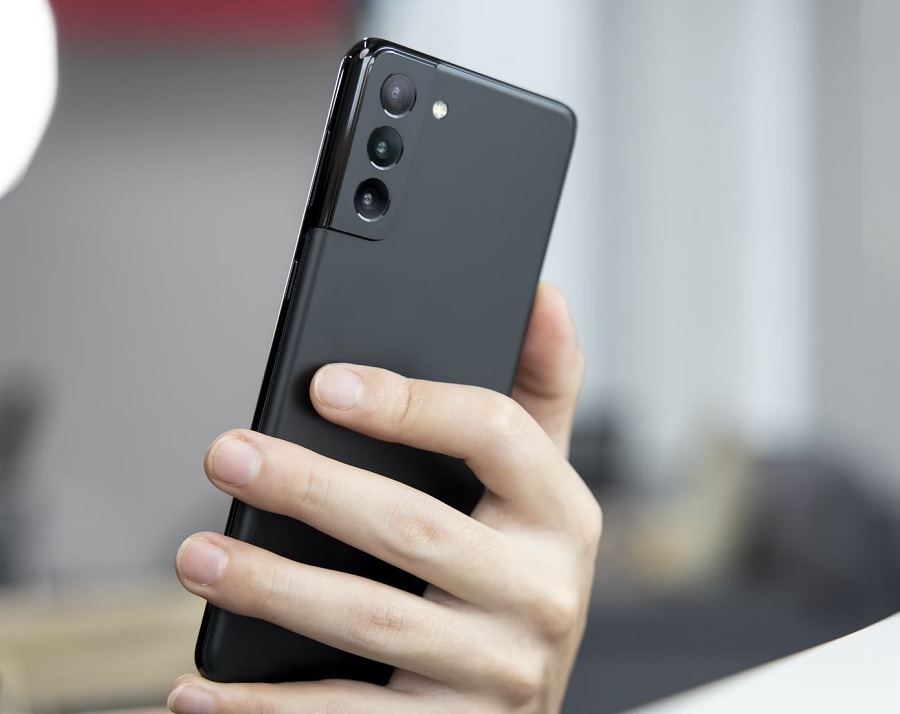 The base model of the Galaxy S22 series might not be a full upgrade from the Galaxy S21 on paper, per a new report. The upcoming device is rumored to sport a smaller battery than its predecessor. However, Samsung could still implement new features to ship the phone with decent battery life.

One of the common selling points for new smartphones is a bigger battery. But since new handsets already come with large battery capacities, there are cases when manufacturers maintain the same milliampere-hour range from preceding devices. This might not be the case for the Galaxy S22, though.

Galaxy Club reports a battery with model number EB-BS901ABY would be used in an upcoming device identified as SM-S901 believed to be the Galaxy S22. The component’s purported rated capacity is 3590mAh, which is 7.5% lower than the Galaxy S21 battery’s rated capacity of 3880mAh.

The handset launched in early 2021 is being advertised with 4000mAh. With the reported rated capacity of Galaxy S22’s battery, it could be marketed as having a 3700mAh battery.

The standard Galaxy S22 may not be the only phone in the series to have a smaller battery. The same publication previously reported that the Galaxy S22+ would launch with a 4500mAh battery, which is 300mAh less than the Galaxy S21+ battery. However, the Galaxy S22 Ultra is expected to retain a 5000mAh battery capacity.

It is worth noting that the Galaxy S22 series has yet to enter production, so the reported details can still change in the coming months. But if the device ends up launching with a smaller battery, Samsung can still implement new features so it would not drastically affect the phone’s battery life.

Galaxy Club suggests Samsung could optimize the Galaxy S22 battery life by using Samsung Display’s Efficient power Consumption + Eco-friendly Component (Eco2) AMOLED technology. It is one of the new features introduced in the Galaxy Z Fold 3, which the display manufacturer says can reduce power consumption by up to 25 percent. The South Korean tech giant might also make up for the reported smaller battery in Galaxy S22 by improving its fast charging capability.