Buying A Car Doesn't Have To Be Hard. Read These 9 Tips 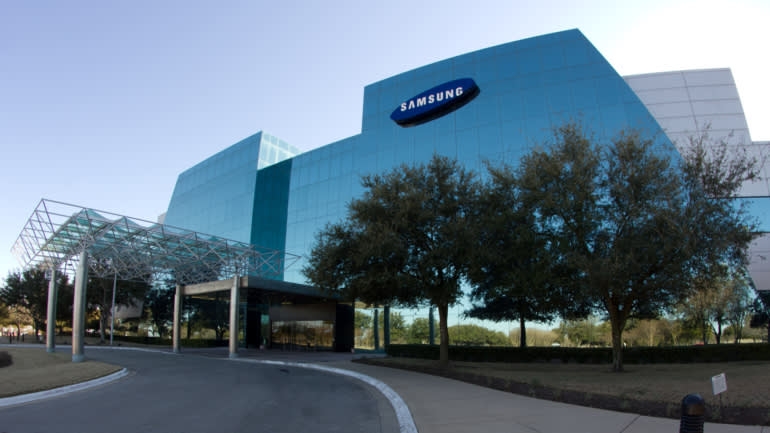 Samsung already has a chip factory in Austin but is seeking to bolster its production to catch up with foundry leader TSMC.

Samsung Electronics Co. has asked Texas state officials to grant tax abatements over 20 years, worth $805.5 million, for its new $17 billion chip facility in the city of Austin.

The South Korean electronics giant reportedly asked for tax breaks worth $718.3 million from Travis County and $87.2 million from Austin, they reported.

The construction is set for the second quarter of this year and become operational in the third quarter of 2023, assuming Austin is selected as the site.

The investment would create around 1,800 jobs.

Samsung is also inspecting other sites in the US, including New York and Arizona, as well as South Korea.

No decision has yet been made for the US investment, though it is considering expanding its chip facilities.

Samsung already has a chip factory in Austin but is seeking to bolster its production to catch up with foundry leader Taiwan Semiconductor Manufacturing Co. (TSMC). The South Korean firm is aiming to become the world's No. 1 logic chipmaker by 2030 by investing 133 trillion won in the system chip and foundry business.

FxWirePro:GBP/AUD capped by 5EMA, good to sell on rallies