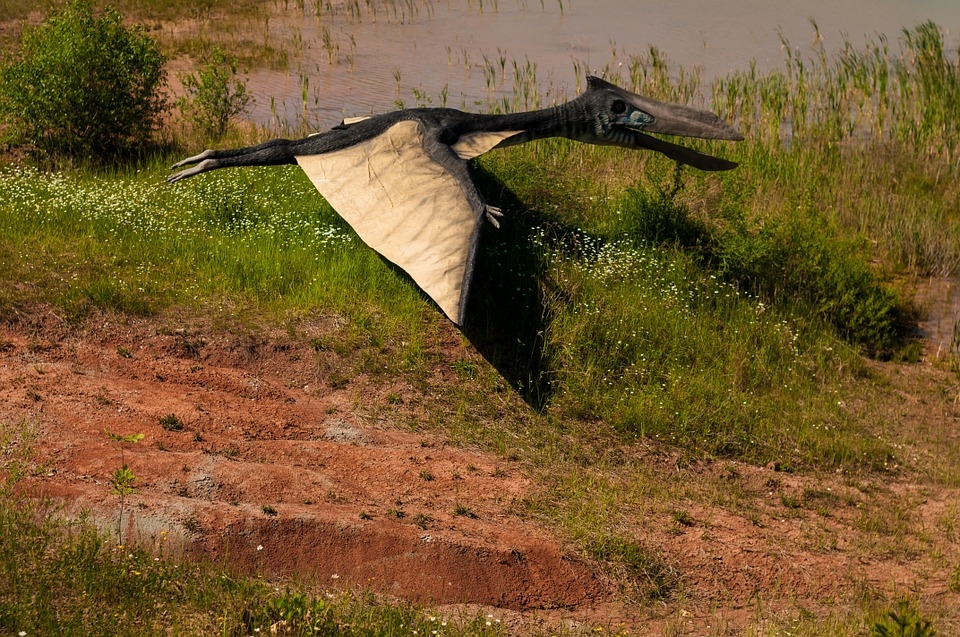 Many dinosaur fossils have been discovered in other parts of the world. However, a discovery on the Isle of Wight reveals the first pterodactyl found in the United Kingdom.

Express reports that a fossil hunter found an unusual fragment at Sandtown in the Isle of Wight. Because of its unusual shape, they turned over the fragment to the researchers at the University of Portsmouth. After some analysis, they found that this was the jaw bone of the pterodactyl. This comes as a surprise as this dinosaur species was usually found in China and in Brazil, and went extinct 148 million years ago.

According to the University of Portsmouth’s Megan Jacobs, the jaw bone has the characteristics of the tapejarid species of pterodactyls. The examples found in Brazil and China showed that this species of pterodactyl had large head crests that may have been used in sexual display and were probably brightly colored.

“This new species adds to the diversity of dinosaurs and other prehistoric reptiles found on the island, which is now one of the most important places for Cretaceous dinosaurs in the world,” said Professor David Martill, who also co-authored the study.

Although other dinosaur fossils were found in the United Kingdom, scientists were able to determine which part of the world where most fossils would be found, that being the Sahara Desert. The Sahara was once a thriving rainforest where a lot of dinosaurs inhabited along with a diverse ecosystem.

Meanwhile, it is widely believed that the extinction of the dinosaurs was brought on by the collision of a very large asteroid. However, there are scientists who also theorized that climate change may have played a part in their extinction. But, a new study suggests that neither events were what caused the extinction, but rather it was not as quick as it was known to be.

A study conducted by researchers from the University of Rhode Island found that the extinction of the dinosaurs may not have been as quick is it was believed. Rather, they found that it was a more gradual process as some species of dinosaurs went extinct long before the asteroid collided with the planet, and other species of dinosaurs died out several million years after the asteroid collision in the early phases of climate change.