Snout, sniff and sneeze: the language of the nose 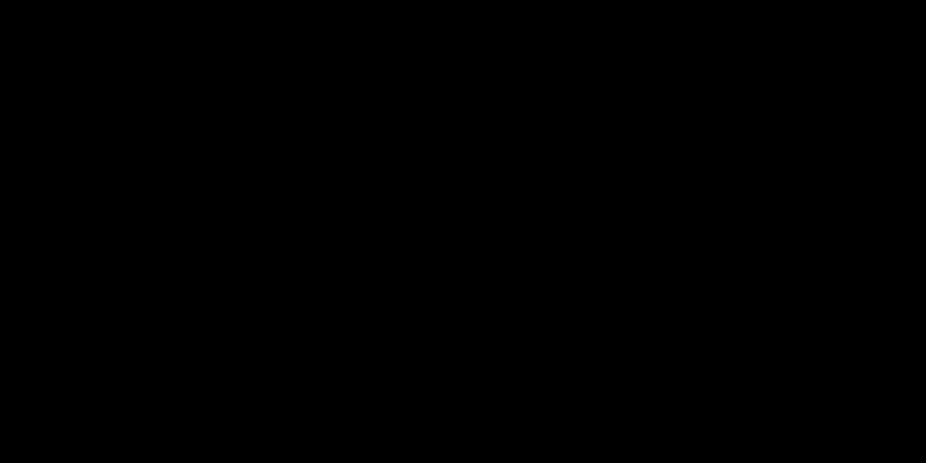 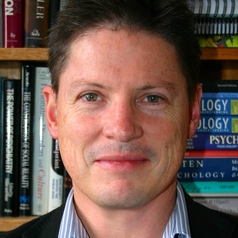 Ralph Waldo Emerson once said that language is “fossil poetry”. It is made up, he said, of images which “have long ceased to remind us of their poetic origin”. Some of that poetry is on the nose.

An extraordinary number of English words associated with the nose begin with the letters sn-. The organ itself can be derogatorily described as a snout, and its shape may be snubbed. When we inspire air through it we sniff, and when we expire loudly and suddenly we snort.

Loud breathing during sleep is snoring. Nasal mucus is snot, and when it is abundant we snuffle. It can be expelled with a good cleansing sneeze.

Sn- words also convey less literal nasal meanings. They are especially good at expressing contempt. We sneer at contemptible people, wrinkling our noses while looking down them. We may accuse them of snivelling, or snicker at their weaknesses.

If we are on the receiving end of this sort of disdainful treatment we may accuse the sneerer of being snooty or cock a snook (thumb our nose) at them while they are not looking.

The proliferation of sn- words to do with the nose is no accident. Etymologists – linguists who trace the origins of words – suggest that most of these words hark back to a common linguistic root from a now dead language. They infer that this root was imitative or onomatopoeic. Sn- words sound the way they do because that is how noses sound.

The proposed linguistic root was identified by eminent etymologist Calvert Watkins as snu- from Proto-Germanic. This language spoken in what is now northern Germany and southern Scandinavia prior to the Common Era. English evolved from one linguistic branch that grew from this trunk – pardon the pun - and retains many words that can be traced back to their nasal origins.

Snort, for example, dates back to a late 14th century word meaning “to snore,” acquiring its current meaning in the 16th century and acquiring its contempt-expressing and cocaine-inhaling meanings in the 19th and 20th, respectively.

Sneer, in contrast, seems to have an early meaning in the 16th century as a horse’s snort. It acquired the sense of contemptuous smile in the 17th century, and resembles the word sneere, meaning to scorn, in the North Frisian language.

Snivel relates especially to words associated with snot. It comes to us from the Old English snyflan, meaning to have a runny nose, and snofl, meaning nasal mucus. Its reference to over-dramatised emotional pathos has been with us for over 300 years. The Middle English word snivelard – meaning a contemptible sniveller – has sadly disappeared.

Snot itself, from the Old English gesnot, has been a term of disapproval for centuries, with the expression snotty-nose recorded 400 years ago.

Aside from these straightforwardly nose-related words, several current English words also appear to have concealed nasal origins. The word snack, for example, originally meaning “to bite” in the 14th century and only acquiring its light meal meaning in the 19th. It has been traced to the same nasal snu- root by Watkins.

Snap is similar, being related to earlier words for bill or beak such as snavel in Middle Dutch. Snarky, meaning short-tempered, appears to be linked to the words snort and sneer. Snitch, in the sense of a police informer, is likewise connected to slang for the nose.

Other sn- words that relate to noses seem to have a slightly different linguistic origin. The adjective snub, for instance, emerged with a meaning of being short and turned up in the 18th century. This meaning coming not from a nasal root but from a word for being cut short or snipped, whose sound it supposedly imitative of scissors on cloth.

Although sn- words may have an imitative basis, one interesting twist is that their sound may have changed over the centuries. According to scholars, sn- words were originally pronounced fn- instead. This sound in turn evolved from the pn- in the earlier Proto-Indo-European language, a sound common to words involving breath. This root endures in words like pneumatic and pneumonia.

Taking the origins of the word sneeze as an example, the story goes as follows. Sneeze derives from the Old English word fneosan, meaning to snort or sneeze. Linguists have reconstructed the Proto-Germanic word for sneeze as fneusanan, from the Proto-Indo-European root pneu-.

However, at some point fneosan lost its head and became nesen in Middle English, much like the contemporary German word for sneeze, niesen. One speculation is that at some point people mistook the f in the original form for an s, based on the common practice of writing s’s as f’s.

Another speculation is that people found that adding an s- to nesen more perfectly captured the sounds of sneezing. Thus the gentle, millennia-old imitative breath sound pn- eventually became the more explosive and sibilant sn-.

It may not be poetry, but sound imagery is the nub of nasal language.