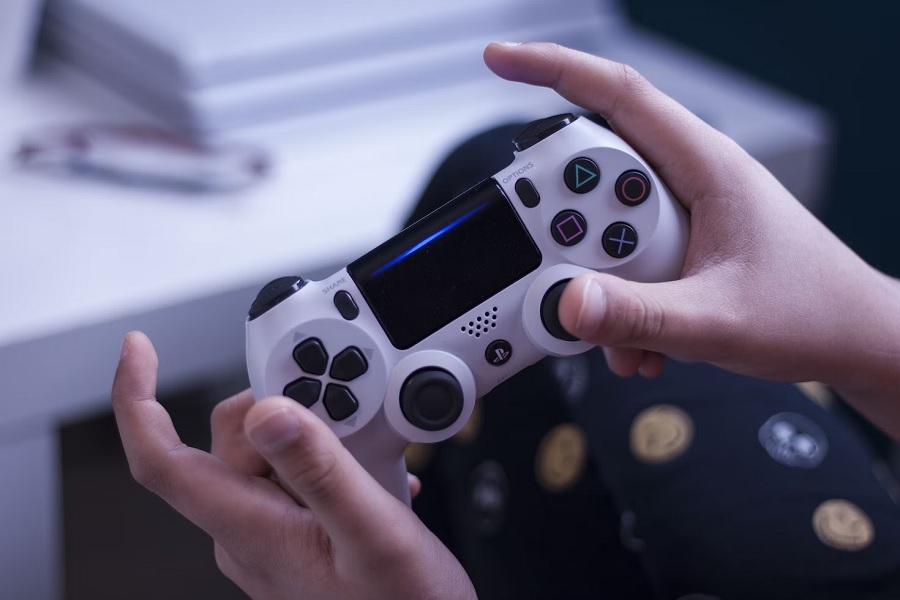 Sony is adamant that subscription services like PlayStation Plus are not the best venue to launch new video games. A company executive said Sony prioritizes a new title’s “premium release” but noted that PS Plus can serve an important purpose later on.

As soon as Sony confirmed it was revamping PS Plus with new tiers that feature bigger game libraries with AAA titles, the question most asked was if the service will also include brand new games. Sony had been upfront about this matter and made it clear that its approach to the new PS Plus will be different from Microsoft’s Xbox Game Pass.

Most of Xbox’s first-party games, including indie titles supported by Microsoft, are made available on day one on Game Pass. But Sony has always said that new games from PlayStation studios are not released day-and-date on PS Plus.

Sony Interactive Entertainment’s head of PlayStation Indies, Shuhei Yoshida, reiterated the company’s stance in an interview at GI Live 2022 (via GamesIndustry.biz) last Wednesday. Yoshida likened Sony’s approach to a movie’s lifecycle, noting that a film is initially made available in theaters before being offered on pay-per-view or a streaming service.

“In the same kind of way, we believe in the premium release of a title at launch and after maybe six months, or three months, or three years, when the game's sales come down, inclusion into this service, PS Plus Extra, can help introduce these games to new, broader audiences,” Yoshida added. “So we are encouraging publishers to make use of these services in managing the lifecycle of each title.”

Sony, however, is not strictly blocking new games from launching day-and-date on PS Plus. Annapurna Interactive’s cat adventure game “Stray” was the first brand new title to launch on day one on PS Plus and it quickly found success on the platform.

The case of “Stray” could be signaling Sony’s flexibility on the matter, especially for third-party publishers. Yoshida also noted that PS Plus in its current form is still “kind of experimental” for the company.

Photo by Mélanie THESE on Unsplash