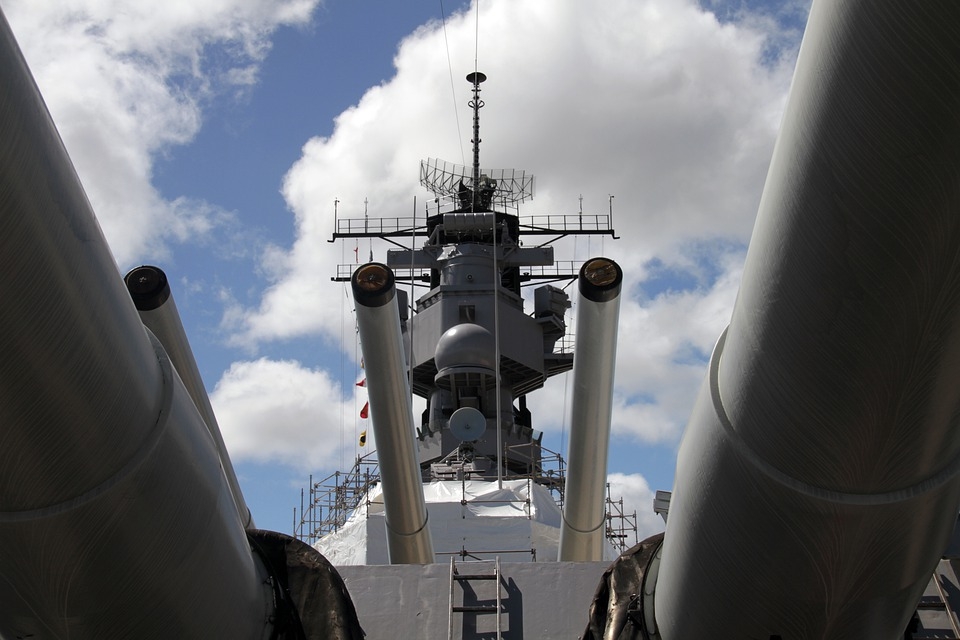 Tensions in the South China Sea remain high as not only is there a dispute over the waters, but also the situation surrounding Taiwan. Japan’s Defense Minister has now urged European leaders to take action on the increasing aggression coming from China.

Japan’s defense minister, Nobuo Kishi, has urged leaders of European nations to come together and condemn the increasing acts of aggression by Beijing in the region. Speaking with the Guardian, Kishi said that China’s military is growing in power and is trying to use its power to change the status quo in both the East China Sea and the South China Sea. Kishi added that China in itself is becoming more powerful politically and economically, which has become a concern for Tokyo.

“China is strengthening its military power both in terms of quantity and quality, and rapidly improving its operational activity,” said Kishi.

The Japanese defense minister’s comments come amidst heightened tensions in the waters, especially China’s intentions towards Taiwan. China claims the island nation as a breakaway province and has sought to pressure its democratic government to accept the sovereignty of China. Tensions have escalated even more as China is considering the option of invading Taiwan to “reunify” the island with the mainland.

Kishi’s comments also come as the United States, the United Kingdom, and Australia recently reached a deal to supply Australia with nuclear-powered submarines. It is believed that the alliance between the three countries was to counter the growing threats from China.

Meanwhile, speaking with LBC, the former deputy director of the UK’s intelligence agency MI6 Nigel Inkster, warned that China is slowly coming towards the conclusion that only through military means would it be able to take over Taiwan. Inkster added that there is an increasing possibility that China would have to engage in a military conflict with the US over the island nation.

“The best-case scenario is that both China and the US realize that they are on par militarily and neither has a massive advantage,” Inkster explained. “That recognition could ensure continued if fractured peace. That is the best hope we have got.”