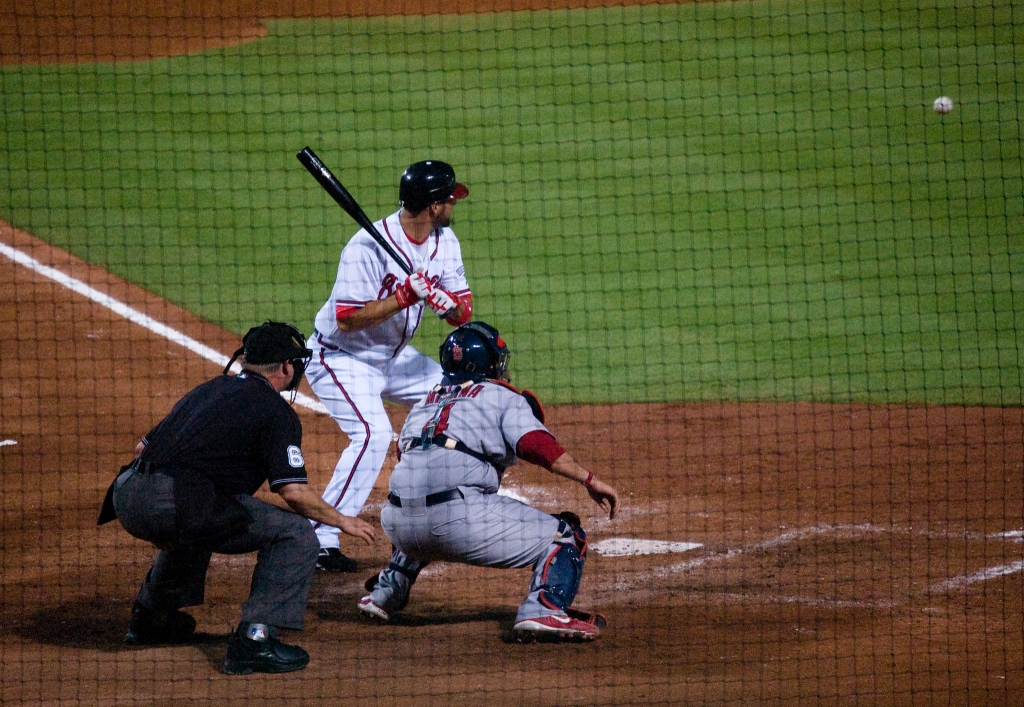 Less than two weeks since the Major League Baseball (MLB) opened its 2020 season, two teams are now having a Coronavirus Disease 2019 (COVID-19) outbreak with the St. Louis Cardinals having reported six positive cases.

Before the St. Louis Cardinals, the Miami Marlins were the first to report positive cases not even a week since the 2019 World Series champions, Washington Nationals, opened the 2020 MLB season against the New York Yankees last July 23.

The Marlins outbreak resulted in several games suspension not only that of the Marlins but also of the Philadelphia Phillies with whom the Marlins were playing against in three games during the time they started testing positive.

Over the weekend, the Cardinals have reported six positive cases which include three of its players.

With the incubation period of COVID-19 spanning 14 days, the MLB is expecting more positive cases from the Cardinals.

The Miami Marlins have reported a total of 18 players with half of their roster infected.

There are now concerns if the Cardinals have unwittingly infected the Minnesota Twins with whom they were playing earlier this week.

Fortunately, the Phillies who hosted the Marlins, have not reported a positive case so far.

However, the St. Louis Cardinals being the second team to have an outbreak not even two weeks into the season does not bode well for MLB.

In a report last Friday, MLB commissioner Rob Manfred has been said to be not hesitant in shutting down the whole season if things might take a turn for the worse this week.

According to ESPN, Manfred had told Tony Clark, the executive of the MLB Players Association, that if they cannot do better management of COVID-19, the 2020 season which already started four months late could be shut down.

There were reports that the Marlins outbreak could have happened after some players went out for the night in Atlanta where they had a two-game exhibition against the Braves before traveling to Philadelphia for their three-game series.

Many players who have been briefed about what Manfred has said after the St. Louis Cardinals' outbreak are afraid that the season would be halted or scrapped out altogether should the COVID-19 positive cases continue to rise or if players continue not to follow the protocols set in place to prevent the widespread of COVID-19.