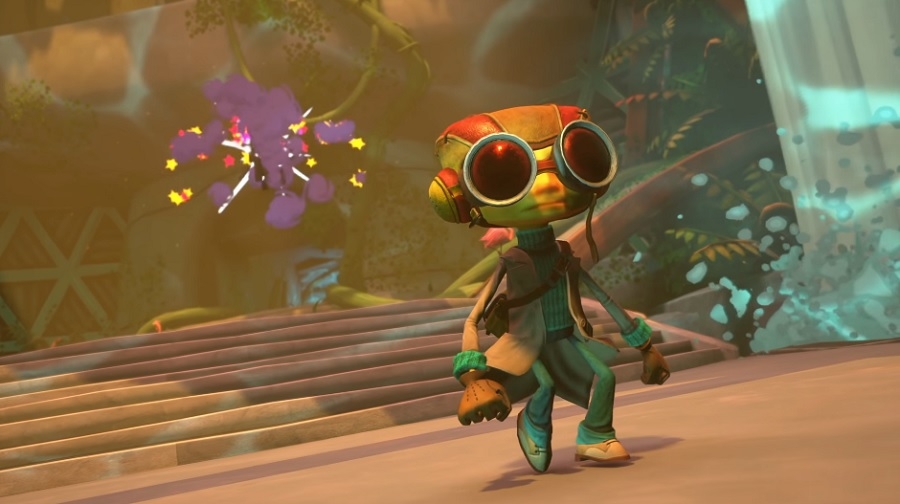 Microsoft's Xbox Game Studios released an official list of games that are "verified" and "playable" to run on Steam Deck. However, the publisher also identified several games that are "unsupported" on the handheld gaming PC that includes some popular titles.

In a blog post on Thursday, Microsoft named 14 games from Xbox Game Studios developers that Steam Deck can run on their handheld gaming device. So far, there are eight "verified" titles, including "Deathloop," "Psychonauts 2," "Hellblade: Senua's Sacrifice," "The Evil Within," "Fallout Shelter," "Prey," "Battletoads," and "Max: The Curse of Brotherhood."

Valve currently has four categories of game compatibility on Steam Deck, namely verified, playable, unsupported, and unknown. Verified games will work with full compatibility on the device, so players do not have to do anything other than playing them out of the box. Playable titles will run on Steam Deck, but it will require "some manual tweaking," such as setting up control options so gamers can get the best experience possible.

Microsoft also named four unsupported titles on Steam Deck, including "Gears 5," "Halo: The Master Chief Collection," "Halo Infinite," and the 2006 "Microsoft Flight Simulator X." Per Valve's definition, unsupported games are "currently not functional" on the gaming hardware and Microsoft says these games are unsupported "due to anti-cheat."

There is a chance for unsupported games to be compatible with Steam Deck at a later time. Based on how Valve described the unsupported category, it appears to depend on each developer if they will dedicate resources to make it happen. Microsoft seems to echo that, saying, "It's up to our studios how they fit Steam Deck integration for their games into their busy schedules, and with a lot of great stuff already in the works some titles may take longer."

Steam Deck primarily runs on a Linux-based SteamOS operating system, but Valve previously confirmed it is designed to support multi-boot functions. That means the device can later support other OS, such as Windows. Valve made some progress on this front this week after announcing that Windows drivers for GPU, Wi-Fi, and Bluetooth are now available to download.

Audio drivers are still in development, though, so Windows PC gamers will have to rely on Bluetooth and USB-C audio peripherals for now. SteamOS does not have a dual-boot function yet, meaning gamers will have to perform a full Windows installation on Steam Deck.