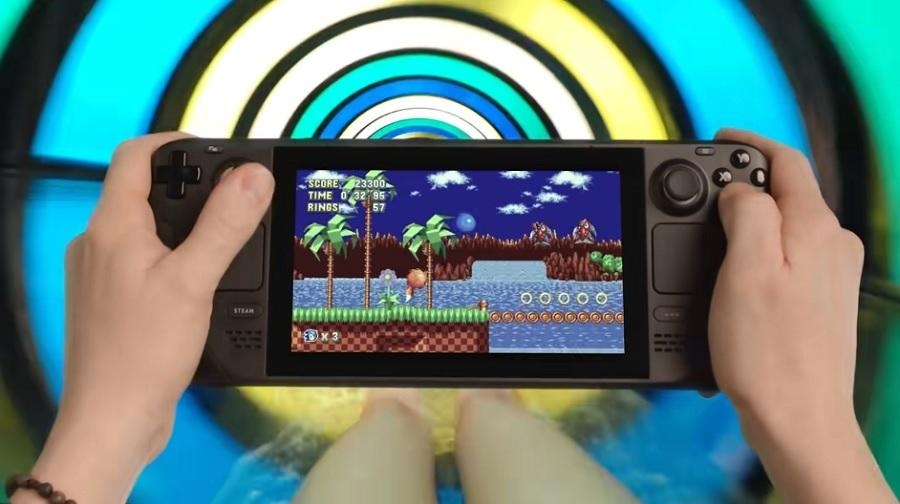 Shortly after the first batch of Steam Deck units was delivered, reports from several users started appearing online that the device’s joystick was exhibiting drifting issues similar to Nintendo’s Joy-Con. However, Valve has quickly addressed the issue by telling customers what was causing the problem and by deploying an update to fix it.

Nintendo Switch users are likely familiar with the joystick drift issue as it has been one of the long-running problems they encounter with the Joy-Con controllers. Simply put, the drift issue results in an involuntary input that causes characters to continue moving in a certain direction even if the player is not moving the joystick at all.

In the last few days, following the initial Steam Deck deliveries, several users have shared videos on Reddit and other platforms to show that their portable PC gaming hardware is already exhibiting the same problem. Before Valve addressed Steam Deck users, someone shared a workaround for those who were experiencing the joystick drift issue.

At the time, most people thought that it may have been caused by a hardware issue. However, Valve’s Lawrence Yang later addressed Steam Deck users, suggesting that it was a software problem. This is a more favorable situation since a software issue would only require an over-the-air firmware update.

“The team has looked into the reported issues and it turns out it was a deadzone regression from a recent firmware update,” Yang said on Twitter on Tuesday. “We just shipped a fix to address the bug, so make sure you’re up to date.”

Another post on the Steam Deck subreddit confirms that the update has already been deployed on Tuesday. A Reddit user shared a response from Steam Support advising them to download the latest update. To install the fix directly on Steam Deck, go to Settings > System > Software Updates.

Valve’s findings and the quick delivery of the software update for Steam Deck have received positive feedback from video game fans. It also drew conclusions to how Nintendo has addressed the Joy-Con drift issues.

Many PC gamers who signed up to reserve a unit of Steam Deck are still waiting for their turn to place an order for the device. But Valve is confident that it will be able to ship more units soon as Yang told IGN last week that the Steam Deck production will be “in the hundreds of thousands” of units by March.