Steam Deck availability: Gamers just signing up now for reservations might be unable to place orders until October 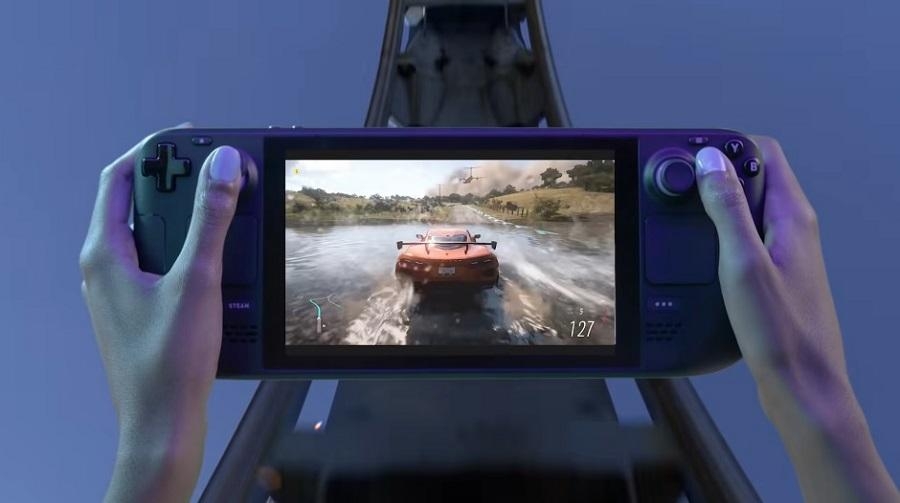 Valve managed to deliver the first wave of Steam Deck orders in regions where the portable PC gaming hardware was launched last month. While the company said it is ramping up production, gamers who are just registering for a reservation slot might still have to wait several months before they can actually place their orders.

Steam Deck is just one of the electronic products that saw delays and limited availability due to the ongoing chip and parts shortage. It can be recalled the device was originally planned to launch last December, but the supply chain issues forced Valve to move its timeline by two months.

While Steam Deck deliveries have started for weeks now, The Verge reports that PC gamers who have not registered for a reservation slot yet are looking at around a seven-month waiting period just to place an order. The publication noted that the Steam Deck has been updated recently, indicating that customers with new reservations might be able to order "after Q3 2022."

Due to the limited availability of Steam Deck, ordering a unit of the handheld PC gaming device is a little different. Gamers will have to sign up on Steam (if they do not have an account yet) and sign up for reservation on the Steam Deck page. Valve will collect a $5 reservation fee, which will be deducted from the customer's bill once they place an order.

While a waiting period of this long is not entirely shocking, this information can also change depending on how Valve suppliers and manufacturers can ramp up the production of Steam Deck. On the bright side, Valve appears confident that it can improve its production pace in the coming months. "In the first month very quickly we'll be in the tens of thousands, by the second month we'll be in the hundreds of thousands. And beyond that it'll grow even quicker," Valve's Lawrence Yang told IGN.

Meanwhile, Valve has also started sending email orders on Monday for the second batch of the Q1 Steam Deck deliveries. The company also confirmed its plans to bring Steam Deck to more countries this year, including Japan.