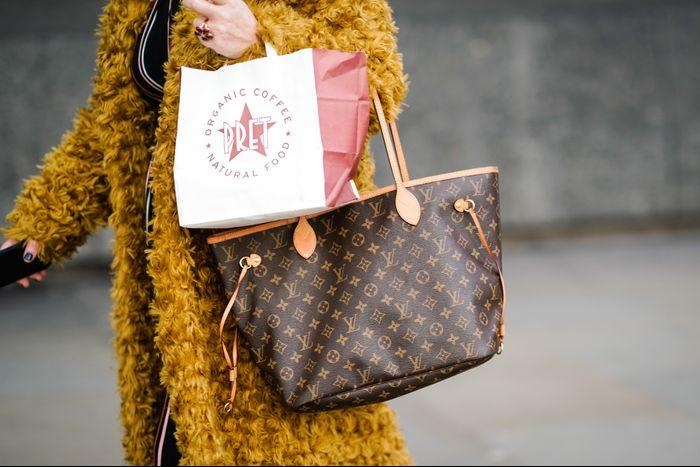 Komehyo Holdings Co., a leading seller of second-hand brand-name goods, is using an artificial intelligence-based mechanism that can identify fakes with a 99 percent accuracy.

Yuya Yamauchi, a Komehyo director responsible for the development of the authentification system, said the process starts by photographing the overall images of the item. The pictures are then uploaded to a computer, which shows more than one candidate model from the company’s database.

While a lot of time is required for humans to learn about the enormous number of items sold in the past, the AI quickly narrows down the candidate models.

The inspected item is then photographed with a camera-equipped microscope to produce images entered into the AI system for comparison with genuine models.

The microscopic images would then reveal tiny details that can confirm if the inspected product is genuine.

Komehyo began developing the AI system in 2018 by feeding its database photos of brand-name products from among 1.6 million articles it amassed annually.

The company began using AI in August 2020 to authenticate bags, wallets, and other fashion accessories.

The AI mechanism is used at 40 of 60 Komehyo stores throughout Japan, including outlets that exclusively purchase second-hand articles.