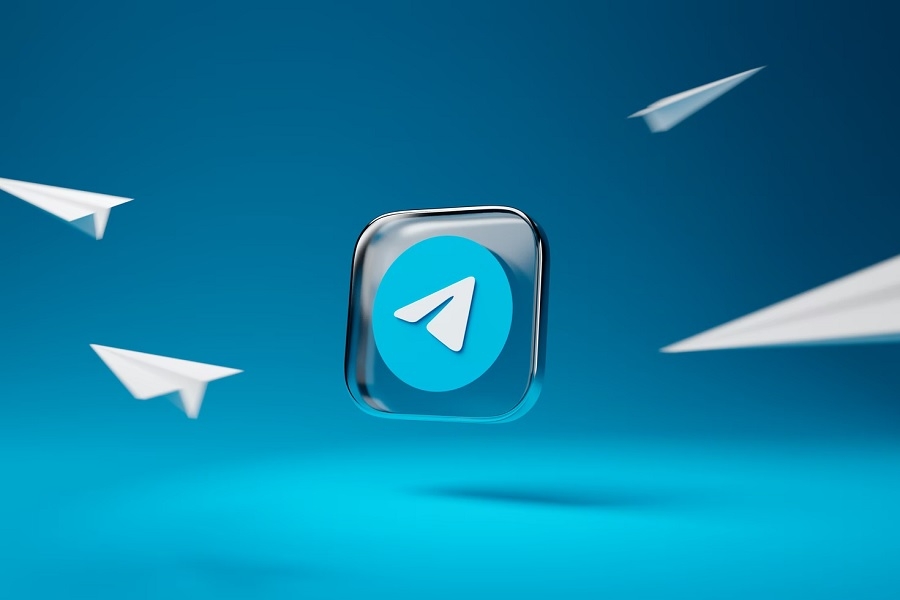 Not too long ago, a couple of leaked features in beta suggested that Telegram is working on introducing its versions of a spoiler tag and message reactions. With the features still being tested at the time, some users might not have expected them to be available for everyone anytime soon. But the messaging app had one last surprise for the year by announcing a new update that made these features go live this week.

In a new blog post, Telegram recalled it was the first messaging app to let users send animated emojis to make their chats more expressive. And the launch of message reactions somehow serves as a follow-up to that feature.

There are various ways to react to a chat. To make all the emoji reactions appear, Android users can tap a message once and iOS users can press and hold a message to send reactions, including the grinning face, party popper, face screaming, fire, and thumbs down emojis. Telegram also confirmed that sending each reaction is accompanied by an animation, just as shown in the previous leak.

Users can also turn on the Quick Reaction feature that will allow them to choose a default emoji by double-tapping a message. A sample video confirms there will be more emoji reactions available on the app, such as the face vomiting, crying face, and star-struck emojis.

Whether it is about the new “Spider-Man” movie or the new season of “The Witcher” on Netflix, the new Telegram spoiler tag will help fans join conversations without the fear of reading major spoilers. The way the new feature works is almost exactly how it appeared in an earlier leak.

Upon typing the message, users can highlight the parts with spoilers and a new “Spoiler” format can be selected from the text formatting options. Doing so will automatically hide the selected texts upon pressing the send button. Recipients can tap the hidden message if they are prepared to see the spoilers.

The new features for Telegram are not part of a new version for the apps. But users should check if an update is available on their devices to try these new features soon.

Photo by Dima Solomin on Unsplash