Mondelēz to focus on chocolates, biscuits, baked snacks; to sell Trident and Halls 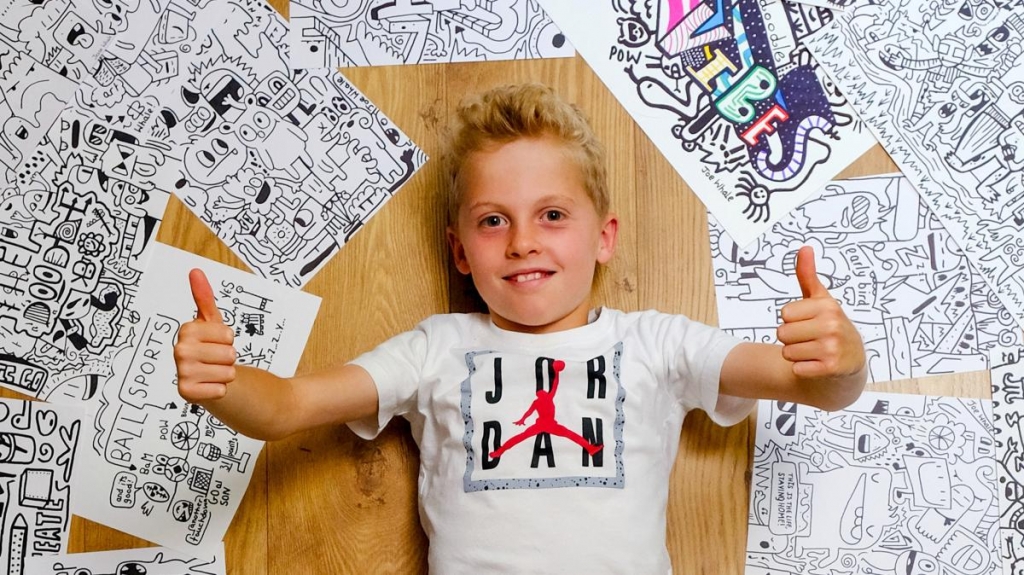 The Doodle Boy posts his illustrations on Instagram where he has amassed 119,000 followers.

12-year-old illustrator Joe Whale, who goes by the name "The Doodle Boy" on social media, has signed a deal with Nike to collaborate "on some special projects."

Whale’s agency, Loveblood Creative, said they are “so very excited to confirm that Joe is now part of the Nike family."

The Doodle Boy posts his illustrations on Instagram where he has amassed 119,000 followers.

Last year, Whale had his first solo show at the Soden Collection, an art gallery in his hometown of Shrewsbury, central England.

After Whale drew an illustration of the royal train tour in December 2020, Prince William and Catherine, the Duchess of Cambridge, thanked him on their official Twitter, adding "keep up the great work!"

Joe's loves to illustrate aliens, monsters, and food, and has created numerous characters including the "Cool Dog," "Backpack kid," and "Praying Turtle."