‘The Last of Us Factions 2’ update: Naughty Dog says they’re ‘working on it’ 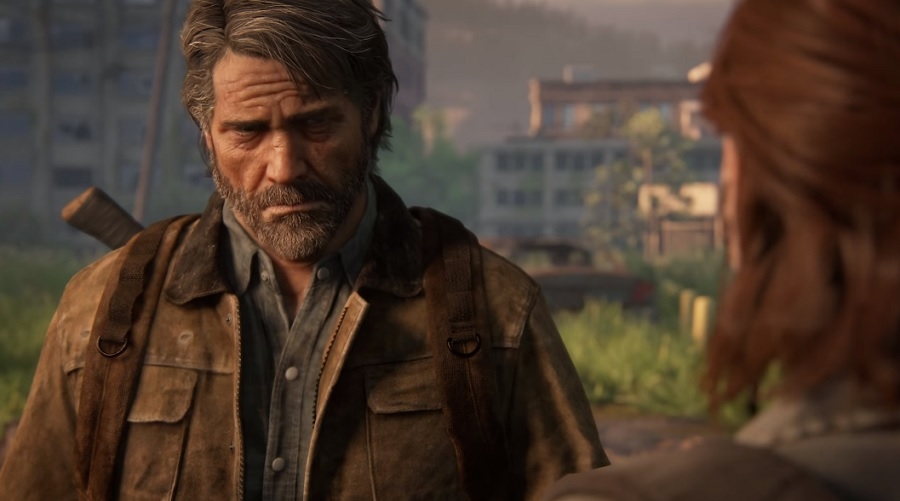 From "The Last of Us Part 2" launch trailer | Photo credit: PlayStation / YouTube screenshot

Naughty Dog addressed fans to celebrate “The Last of Us” day on Sunday. While the studio addressed concerns about the “Factions” multiplayer sequel, fans will have to remain patient as details about it are still under wraps.

The studio’s letter to fans for “The Last of Us” day briefly tackled questions about the much-awaited online multiplayer that was not included in “The Last of Us Part 2.” Those who have yet to read it should manage their expectations, though. Naughty Dog did not reveal anything specific about the “Factions” sequel, but the studio provided heavy hints at its ongoing development.

Naughty Dog senior communications manager Rochelle Snyder said, “In short, we’re working on it.” The phrase was hyperlinked to the studio’s Twitter announcement on “The Last of Us” day in 2019, where the developer first confirmed that “The Last of Us Part 2” was launching without an online multiplayer experience. The studio did not categorically say the online multiplayer was being canceled.

“You will eventually experience the fruits of our team’s online ambition, but not as part of ‘The Last of Us Part II,’” the developer said at the time. “We are as big a fan of ‘Factions’ as the rest of the community and are excited to share more when it’s ready.” Naughty Dog’s message on Sunday is not that different, and the hyperlinked phrase seemed like a subtle confirmation that development is still underway.

Unfortunately, there was also not much of a change when it came to sharing specific details about “The Last of Us Factions 2” gameplay. In the Sunday statement, Naughty Dog somewhat echoed its 2019 message, saying more information will be released whenever it is ready.

The studio also took the event as an opportunity to reiterate they are hiring for multiplayer-related positions. If it suggests anything about “The Last of Us Factions 2,” it appears the online multiplayer is still far from being released.

Last August, a massive datamine leak may have revealed some in-game assets that Naughty Dog worked on for “The Last of Us Factions 2.” The datamine suggested that a completely separate gameplay map.

There's a bunch of news articles coming out on my TLOU 2 Multiplayer assets video and I didn't get to show the armour, backpack and helmet models in the video so here's some screenshots! There are different levels of armour *battle royale* This is level 3 with a stealth backpack. pic.twitter.com/BZzeP2arEd

The source also revealed image assets of the supposed gadgets that could have been used in the online multiplayer, including a complete armor set, a dog collar, and an earpiece. Whether these items will make it to the actual “The Last of Us Factions 2” is unclear.