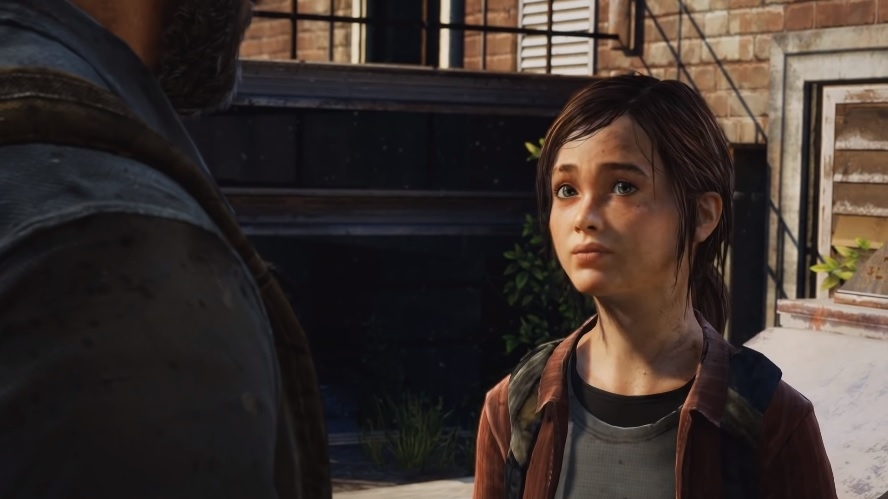 From “The Last of Us Remastered” trailer | Photo credit: PlayStation / YouTube screenshot

Naughty Dog’s Neil Druckmann may be getting a new title in line with the ongoing production of the “The Last of Us” TV series adaptation. He appears to be one of the confirmed directors for the upcoming show on HBO.

A document from the Director’s Guild of Canada, first spotted by IGN that shows a production list for “The Last of Us” series, has added Druckmann as one of the directors for the show. Four more names appear alongside the game developer, including showrunner Craig Mazin, Jasmila Zbanic, Kantemir Balagov, and Peter Hoar.

Film adaptations, whether for TV or the big screen, of video games rarely involve actual game directors and developers in the production. But that is not the case for “The Last of Us” TV series. Even before the recently discovered production list, Druckmann has been involved in the development of the beloved action-adventure tale for TV. He co-wrote the show with Mazin.

As proven last year in the weeks leading up to the launch of “The Last of Us Part 2,” its fans can be very protective of the franchise. And Mazin understands that, so he assured them that the TV series adaptation would not significantly veer off from the original story Druckmann wrote for the PlayStation game. In an interview for the BBC Radio 5 Live in July 2020, the showrunner said having Druckmann co-write the show helped achieve that.

That being said, fans should know that the TV adaptation will not be an exact retelling of Ellie and Joel’s story from the first game. But Mazin assured that the changes made in the process had only “fill things out and expand” the post-apocalyptic tale.

“There’s no episodic nonsense here,” the showrunner said. “The things that are new and the enhancing of the storyline we’re doing are connected in organic, serious ways that fans and newcomers alike will appreciate.”

“Game of Thrones” stars Pedro Pascal and Bella Ramsey play the role of Joel and Ellie, along with “Agents of S.H.I.E.L.D.” actor Gabriel Luna as Tommy. The first season of “The Last of Us” is expected to include ten episodes. The same document suggests filming started last July and could wrap up in June next year. That could mean the show may not premiere until late 2022.