Toyota has abandoned its traditional lines in favor of a far more fashionable, futuristic exterior to make it appealing to a foreign audience.

The websites of the two fast food chains show that meals now come with Coke. 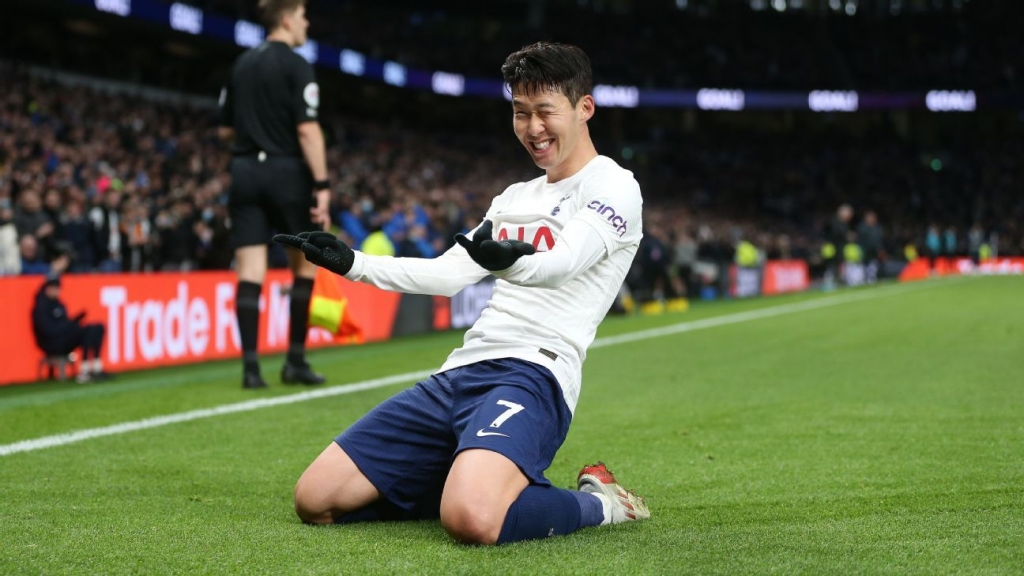 With a combined social media following of more than 12.6 million, Son, a South Korean national team soccer star, is one of the most well-known Asian players in European soccer.

With a combined social media following of more than 12.6 million, Son, a South Korean national team soccer star, is one of the most well-known Asian players in European soccer.

Following Manchester City and England's Jack Grealish, who signed a reported seven-figure Gucci deal in April, and French striker Kylian Mbappe, who became a Dior ambassador in December, Son is the latest soccer player to partner with a high-fashion brand.

According to Son, he loves Burberry’s strive for imagination and innovation, which are values that he champions.