Toyota overtakes GM as top auto seller in US in 2021 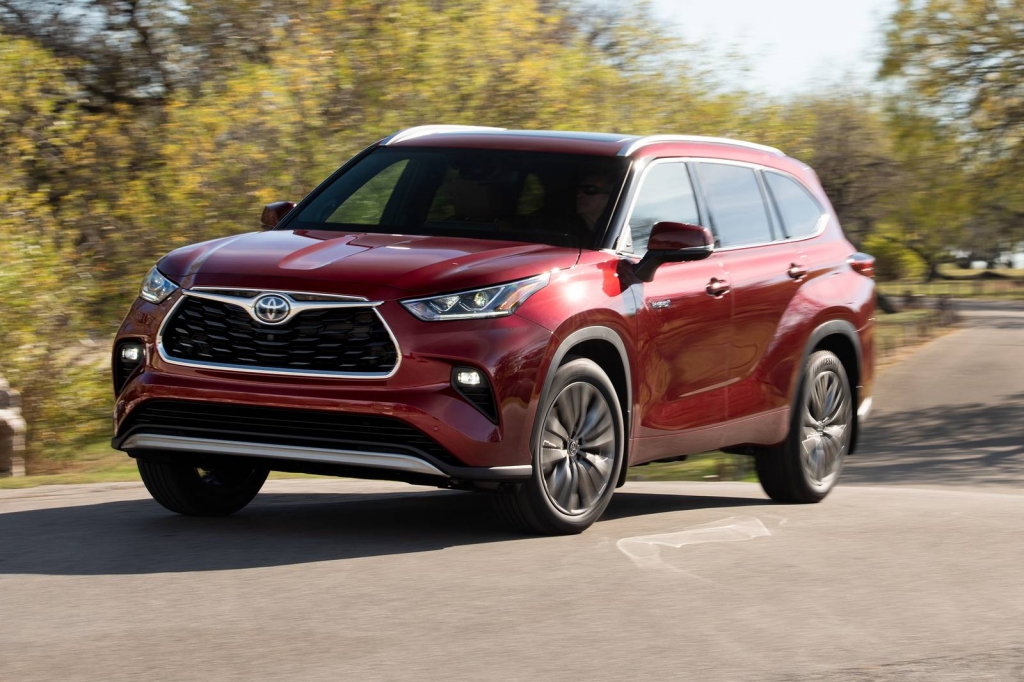 Toyota grew annual sales in the United States by 10.4 percent to 2.3 million in 2021 to overtake General Motors, which suffered a 12.9 percent drop to 2.2 million, for the top spot.

The shift came a year after assembly lines were plagued by a scarcity of the crucial computer chips, resulting in fourth-quarter sales declines for both companies.

Toyota has been credited with better management of the chip issue than its rivals.

Its full-sized Highlander SUV scored higher sales in 2021, while it saw small annual gains for its top-selling sedans, the Camry and the Corolla, and a modest drop of its Rav4 compact SUV.

GM suffered an annual 10.8 percent drop in its Silverado pickup trucks and a 6.4 percent in its GMC truck line. It relies more heavily on trucks than Toyota,

GMs' de-emphasis on sedans has cost it some market share, according to Charlie Chesbrough, a senior economist at Cox Automotive.

He added that Toyota also may have benefited from a smaller dealer network than GM, Ford, and Stellantis, which faced a greater challenge of keeping the right product in the right market for the right buyer.

Analysts have cited outsized demand for electronics as a factor, but automakers were also affected by supplies due to component closures at factories in Asia because of COVID lockdowns or fires at manufacturing sites.

GM CEO Mary Barra and other executives attributed strong vehicle pricing as the factor that enabled it to remain profitable even as sales plunged.