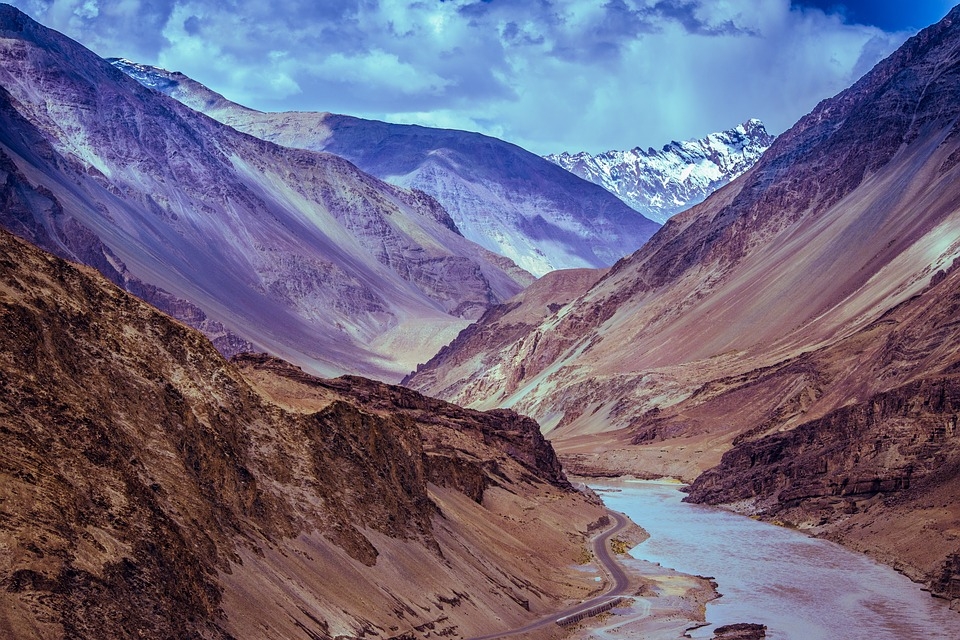 Tensions between China and India have peaked in 2020 due to a bloody skirmish with troops from both sides. Back in August, an Indian army commander revealed that both China and India were on the verge of a World War 3-type of conflict when the Indian troops occupied the Kailash range.

According to Lt. General Y.K. Joshi via the Eurasian Times, the Indian military’s occupation of the Kailash range was the turning point in its disengagement talks with China. Back in August 2020, the Indian army occupied the strategically important Rechin La, a mountain border pass on the Line of Actual Control that separates the two countries. Lt. General Joshi also explained how the Chinese troops also moved their tanks up the heights while the Indian troops brought rocket launchers. At Rechin La, the Indian troops were stationed at the ridgeline that extends from the southern part of Pangong Tso to Spanggur Tso.

According to analysts, India’s move to occupying the higher ground would have given them a tactically advantageous position in the Chushul Valley. This meant that they would have greater leverage against the Chinese army. Lt. General Joshi then explained to CNN-News 18 why they chose to occupy the Rechin La.

“The Kailash Range was occupied with a purpose,” said Lt. General Joshi. “The Chinese surprised us initially by occupying parts of our areas -- till Finger 4 of the North bank -- and the negotiations were going nowhere. We had five flag meetings at the Corps Commander level and we were not succeeding in any manner. Then I got instructions from my chief that we needed to gain some leverage.”

With Russia and China’s increasing developments in producing arms for possible conflict, the United States is also keen to keep up with its adversaries. Defense News reveals that the US Army has chosen the first unit to be equipped with hypersonic missiles. Lt. General L. Neil Thurgood, the director of the Rapid Capabilities and Critical Technologies Office, said that the unit would be fully equipped by September but they have yet to take possession of the weapon itself as it is still under development.