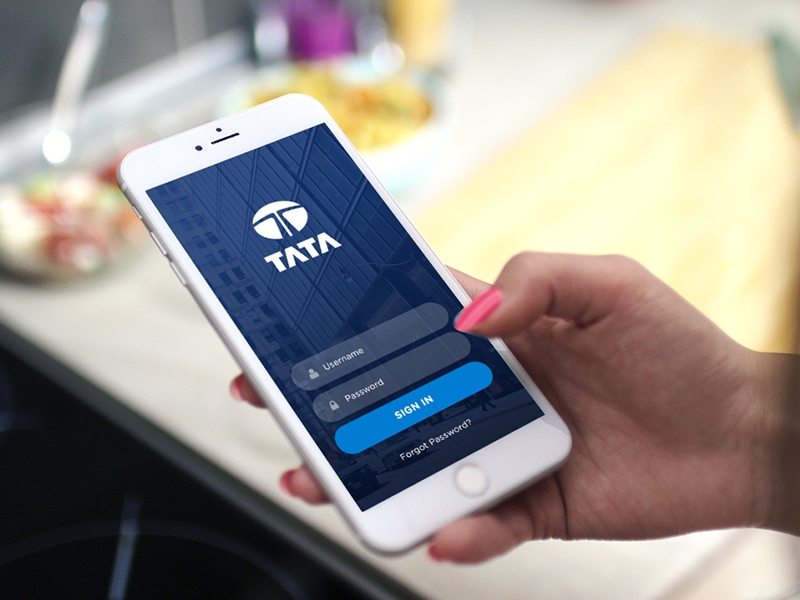 Tata's app will tie in all of the Indian conglomerate's consumer business, from insurance, fashion, healthcare, grocery, to electronics.

Walmart Inc is seeking an investment of up to $25 billion in Tata's planned "super app", scheduled to be launched in India in December or January.

The app will tie in all of Tata’s consumer business, from insurance, fashion, healthcare, grocery, to electronics.

Goldman Sachs is the banker for the proposed deal that could result in a Tata-managed joint venture that would include offerings from Walmart’s Flipkart.

Walmart is keen to get a strong brand backing its e-commerce business, while the Indian conglomerate wants a global name and an established online player.

If it pushes through, the deal would become Walmart’s biggest investment in India, topping the $16 billion it paid for a 66 percent stake in Flipkart.

Goldman Sachs estimated India's e-commerce market to be valued at $99 billion by 2024.