NFT: Amazon is reportedly launching its own gaming-focused NFT project

Bank of America, JPMorgan, other major US banks reportedly planning to join forces for digital wallet

Cryptocurrency: BlockFi claims it paid off $15M to investors to solve lawsuit threat

Why Bitcoin is taken more seriously than Dogecoin 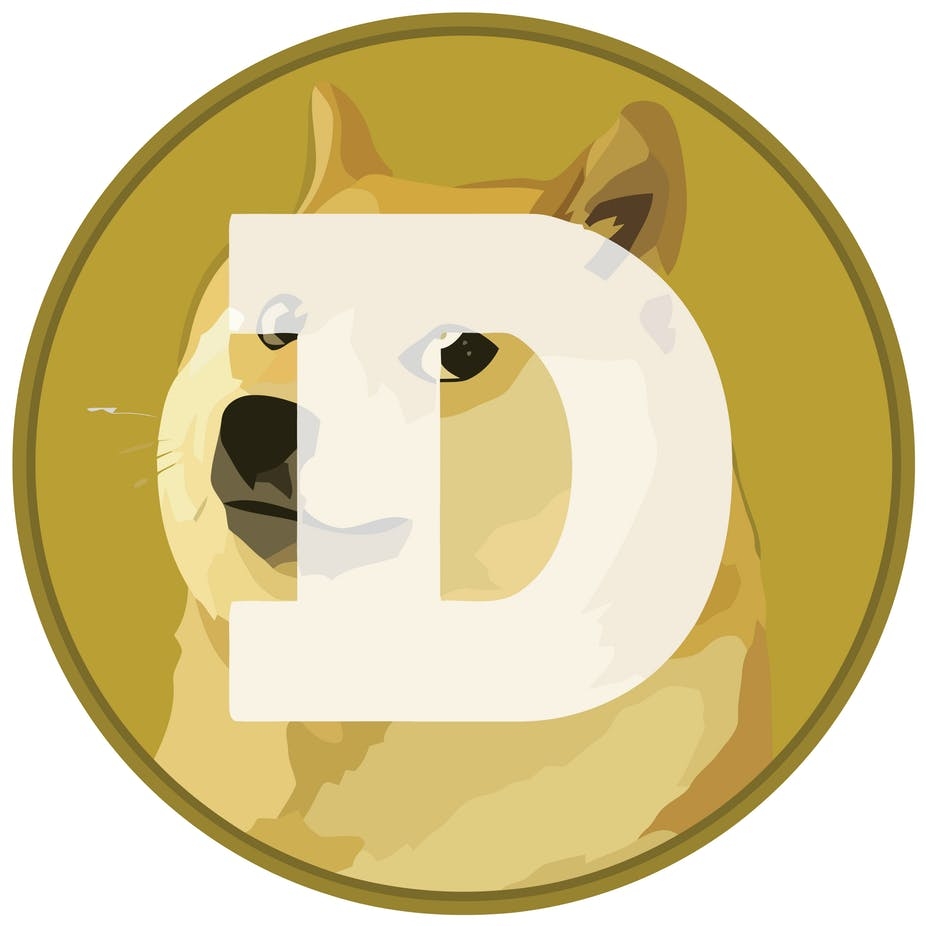 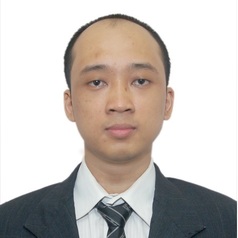 As Bitcoin loses value, it may seem like it’s just as useful as the cryptocurrency invented for a joke - Dogecoin. But there are genuine differences between these cryptocurrencies, and it’s not just because one is “much currency, such volatility”.

There are 1,448 cryptocurrencies around the world, by some counts. For every Bitcoin you have a programmable coin like Ethereum, or a coin that acts like a token for specific services, like Augur.

Some these coins earn better reputations because of their usefulness, the people who made them, or the tech itself. They are not all taken seriously by investors, researchers and users.

The developers behind these cryptocurrencies are also important as they convince other people to adopt them and write new code for the technology to evolve. This new tech attracts new users into the system.

Cryptocurrencies can be divided into several types. Cryptocurrencies like Bitcoin, Litecoin, and Dogecoin only provide basic functions such as transferring value from one party to another.

The next category are smart contract cryptocurrencies like Ethereum, Cardano, NEO, and Waves. These cryptocurrencies can be programmed, and so can become the basis for applications like games and digital markets.

The third type are cryptocurrencies designed to preserve your privacy like Monero and Zcash. These claim to be “untraceable” although transaction records are still available.

Then there are tokens, which are built with smart contracts to serve many purposes. They are often sold to raise funds to build services, and used as tickets for the services (such as Augur and Power Ledger).

The differing technologies in these cryptocurrencies mean that certain coins have more potential than others.

IOTA is used for “Internet of Things” devices (such as a smart kettle). But it has a special kind of blockchain (the technology that tracks transactions) and so can achieve much higher speeds of transaction and quicker confirmation of trades than Bitcoin.

Others like Nxt, and Ardor have built-in features that let users to do other things than just sending coins, such as creating marketplaces and even messaging.

People use cryptocurrencies like Zcash and Monero to settle transactions with “zero-knowledge”. This means the cryptocurrencies hide the information of the real payers and payees, and even the amount of coins transacted.

Monero has largely replaced the use of Bitcoin in exchanges on the dark web.

And smart contracts built with cryptocurrencies like Ethereum have countless potential usecases, from property transactions to digital asset management and fundraising.

The technology also means that one cryptocurrency might use significantly less electricity than another.

The major cryptocurrencies, like Bitcoin and Ethereum, are slow because of their inability to handle massive amount of data being sent by users. The technology used to secure the data are expensive and inefficient.

But new entrants, such as Red Belly from the University of Sydney, might be able to solve this problem, handling up to 660,000 transactions per second.

Smart contracts can also run into problems if they contain bugs. When a decentralised organisation built on Ethereum was hacked in 2016, US$50 million in Ether was stolen.

When something achieves the success of Bitcoin we’re bound to see competitors entering the market, hoping to grab a share.

This explains the explosion in cryptocurrencies since the Bitcoin source code was released under an open licence. Anyone can copy, modify, and release a modified version of Bitcoin.

By looking at the current trend, we will see more cryptocoins in the near future.

But as we can see, “cryptocurrency” is a term that encompasses a wide range of different technologies, communities and uses. It’s all of these factors that inform whether users, investors, developers and researchers take a coin seriously.