The Korea Customs Office will decide whether to allow the imports of full-body dolls of the new type depending on the court’s future rulings.

Paws for thought: the pros and cons of a pet-friendly office 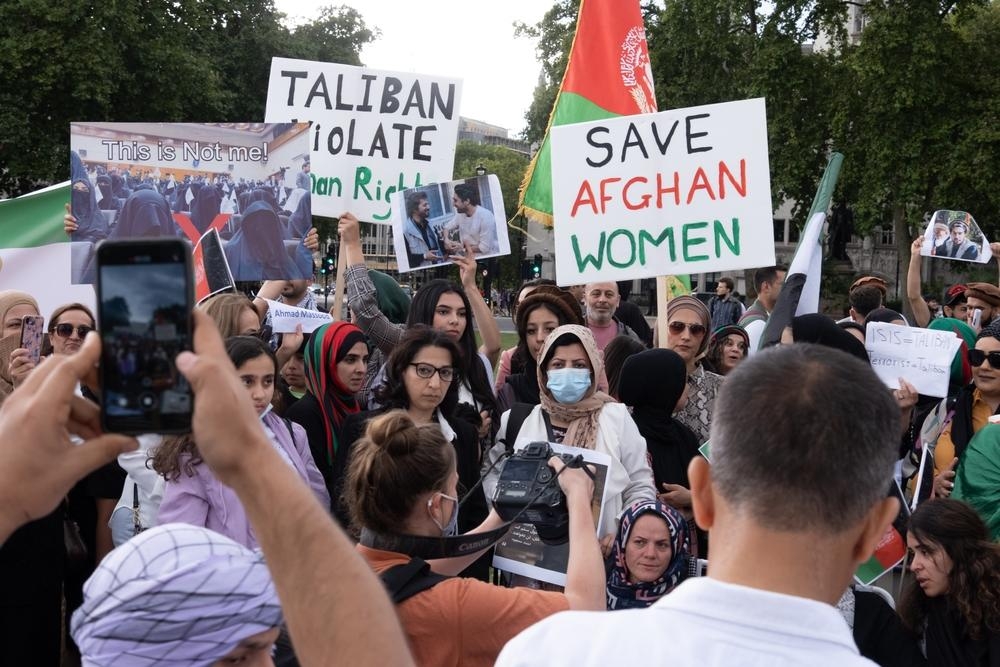 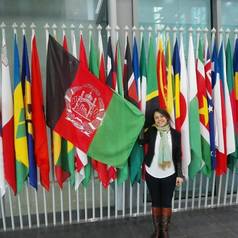 In August, after Taliban rapidly swept to power in Afghanistan, its fighters executed 13 people from the Hazara minority in Daikundi province, where I was born. Amnesty International has said these extrajudicial killings “appear to be war crimes”.

This is just one example of the Taliban’s cruelty. In recent months, a further 20 civilians are thought to have been massacred in the Panjshir valley and Hazara farmers have been forced off their lands, all while journalists are arrested and persecuted around the country.

Since they first came to power in 1996, the Taliban have enjoyed near total impunity for such crimes. This past impunity has allowed them to continue to commit atrocities without fear of prosecution, punishment or any other form of accountability.

This has serious consequences for the future of Afghanistan.

Crimes of the Taliban

The Taliban are well known for grave breaches of human rights committed between 1996 and 2001. These included mass killings of civilians, burning villages and orchards, torturing detainees and displacing civilians by force.

In 1998, one of the worst atrocities took place in the city of Mazar i-Sharif in northern Afghanistan. At least 2,000 civilians were killed when Taliban militia captured the city, with the Hazara, Tajik, and Uzbek ethnic minorities particularly targeted.

From January to November 2001, the Taliban carried out several massacres in the province of Bamyan. In one incident, 178 civilians were killed in the city of Yakawlang in a single day.

After US invaded Afghanistan in November 2001 and overthrew the Taliban, the group continued to commit crimes during the armed conflict that broke out between the newly established US-backed government forces and its international allies and anti-government armed groups.

During this period, the Taliban continued to oversee the killing of civilians as well as abductions, imprisonment and attacks against humanitarian personnel and the destruction of protected sites such as mosques, place of worship, hospitals. They also conscripted and enlisted children under the age of 15, forcing them to participate in the fighting.

Despite the strong desire for justice expressed by victims of Taliban crimes, no accountability mechanism has been adopted either within Afghanistan or internationally to address theses atrocities.

Since 2001, the Afghan judicial system has generally been considered a collapsed institution, defined by a lack of resources, the nonexistence of adequate legal provisions and widespread corruption. Amnesty laws have protected the perpetrators of war crimes, while a lack of impartiality has dogged the criminal proceedings that do take place. At the same time, informal justice systems proliferated throughout the country.

There was very little political will within the government to prosecute the Taliban when they were not in power, with peace and security justifications used to avoid prosecution.

Then, under the deal struck between the Trump administration and the Taliban in February 2020, 5,000 Taliban members were released, among them 400 members linked to major crimes.

The role of the ICC

With little hope of justice being served under Taliban rule in Afghanistan, it falls to the international community to provide accountability.

The International Criminal Court (ICC) has been examining the situation in Afghanistan since 2007, and the court’s prosecutor sought permission in 2017 to investigate crimes committed since 2003 by the Taliban, Afghan government forces and foreign forces.

Yet, it is unrealistic to expect that the ICC – which is heavily dependent on the member states’ cooperation in issuing arrest warrants, collecting evidence and information and enforcement of judgements – to achieve justice for Taliban on its own. It’s worth remembering that the US, the most important player in Afghanistan this century, is not a member of the ICC.

The case of Sudan demonstrates how difficult seeking justice through the ICC can be. Despite issuing two arrest warrants for former president Omar Al-Bashir on allegations of war crimes, crimes against humanity and genocide, the ICC has not yet been able to prosecute him because of years of non-cooperation of the states to arrest him. It was only in 2020, Sudan’s transition government agreed to cooperate with ICC.

Outside the international courts, members of the international community including national governments, NGOs, researchers and human rights activists can work together to seek accountability for the Taliban’s crimes. This could include measures such as establishing a truth and reconciliation commission, or using customary procedures to raise the voice of victims about past crimes.

In pursuing such an approach, it is important to consider the experiences of countries like South Africa, Uganda, Kosovo, Sierra Leone and Timor-Leste in seeking alternative justice solutions. At the same time, the complexity of the political, social and cultural context of Afghanistan should not be ignored.

Accountability for past injustices is vital to prevent future atrocities. Providing ongoing immunity to the Taliban so far sends the message that, in their newly empowered form, they can continue committing the most appalling crimes without fear of prosecution.