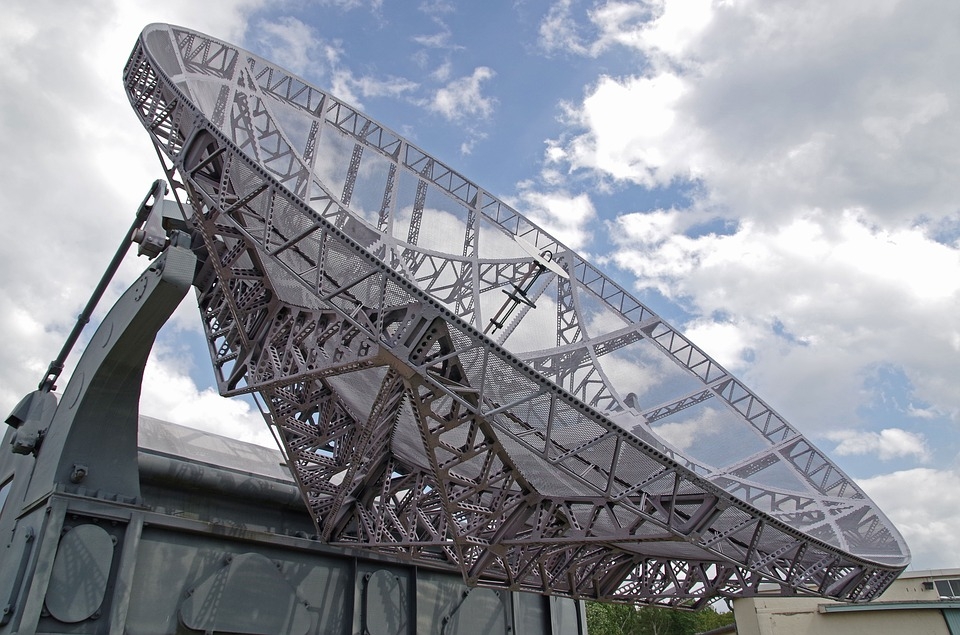 Even as the main focus of the world today is towards battling the pandemic known as the coronavirus, tensions between the United States and Iran remain. The tensions made itself apparent again as Iran launches its new military satellite.

Express reports that the country’s Islamic Revolution Guard Corp successfully launched its military satellite named Noor, which means light in Urdu. This was a successful launch following the previous attempts by the Islamic nation which were unsuccessful. This launch also happens to come after President Donald Trump’s threat via social media that he instructed the United States Navy to shoot and destroy any Iranian gunboats in case of a possible altercation.

“I have instructed the United States Navy to shoot down and destroy any and all Iranian gunboats if they harass their ships at sea,” tweeted Trump. Trump’s tweet was in response to an incident that happened at the Gulf a week prior.

However, the Iranian government criticized Trump’s tweet, as the country’s armed forces spokesman Sardar Abolfazi Shekarchi said that the USA should put their focus on the efforts to combat the coronavirus, especially looking out for people in their forces who may be affected. “Today, instead of bullying others, the Americans should put all their efforts toward saving those members of their forces who are infected with coronavirus...US officials need to think about rescuing themselves and resolving this issue,” said Shekarchi.

Mohammad Javad Azari Jahromi, the Minister of Iranian Telecommunications also pointed out that Iran’s Aerospace Force program was more on the defensive, not offensive. “Part of Iran’s peaceful space programme is civilian which is pursued by the government, while another part is for peaceful defence purposes and naturally carried out by the armed forces,” tweeted Jahromi.

Meanwhile, it was previously reported that Iran’s expert of Iran International TV Dr. Pupak Mohebali warned that one wrong move from either side regarding the current nuclear treaties could potentially set off a major conflict, further escalating the already existing tensions between the two nations.

Dr. Mohebali revealed that the perspectives towards the nuclear treaties that Iran previously agreed to were changing within the Islamic nation. Should Iran disobey or abandon these treaties, then the United States may intervene. “I would not say there is one worst-case scenario but more like a domino effect,” said Dr. Mohebali.