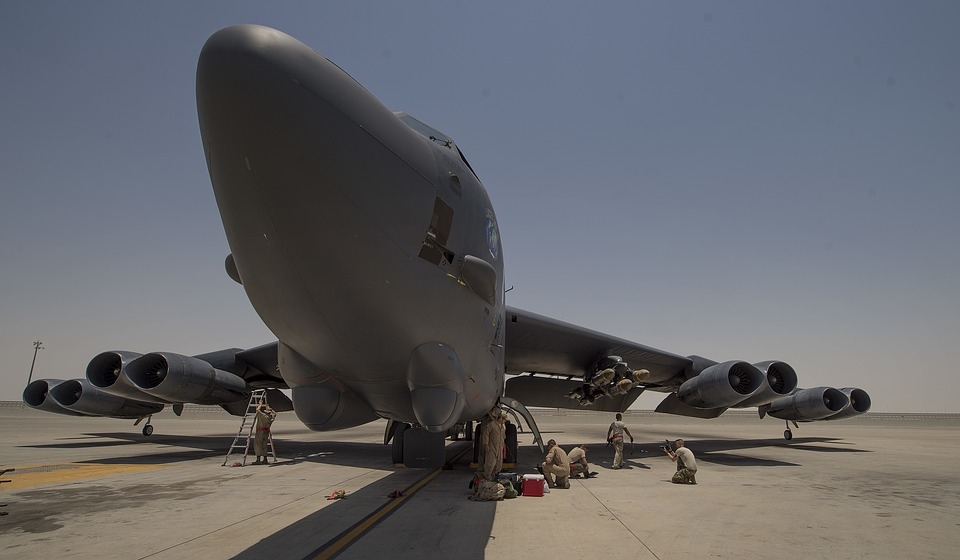 With a new administration in the United States, it remains to be seen how Joe Biden will deal with the country’s tensions with certain countries like Iran. Fears of a conflict that could escalate to world war 3 have been raised between the US and Iran, with the Islamic nation vowing to retaliate against US aggression.

Tensions with the US and Iran could spiral into world war 3 even more now than before as Iran’s military carried out drills on its southern coast. This is the fifth military drill that Tehran has carried out in a span of two weeks and this drill comes days after US-owned B-52 bombers were seen flying over the region. Iran’s foreign minister Mohammad Javad Zarif responded that Washington is better off spending its budget on the COVID-19 pandemic. Zarif then warned that they will not hesitate to deter aggression.

Iranian state media showed recorded footage of its military exercises that were done along the sea of Oman and the coast of Makran. Soldiers were shown parachuting from the warplanes and attack helicopters and tanks performed staged combat maneuvers including firing missiles.

Contrary to Iran, the US has done five fly-overs in the region in a span of two months. The B-52 missions were part of the outgoing Trump administration’s “maximum pressure” policy on Iran. This has also led to the US withdrawing from the nuclear deal that was established in 2015 while overseeing sanctions imposed on the Islamic nation. Now-former President Donald Trump ordered the killing of Iran’s top commander Qassem Soleimani back in January 2020, which Iran has vowed to retaliate against.

The conflicts between Taiwan and China are also enough to spark world war 3, especially as China insists on having sovereignty over the island nation and has sought to reunite it with the mainland. Previously, the Taiwanese military carried out drills near the Hukou Army Base near Taipei. The drills near the military base were the nation’s way of reiterating its independence from China. Taiwan has also secured billion-dollar arms deals with the US as part of its efforts to bolster its defenses against China.