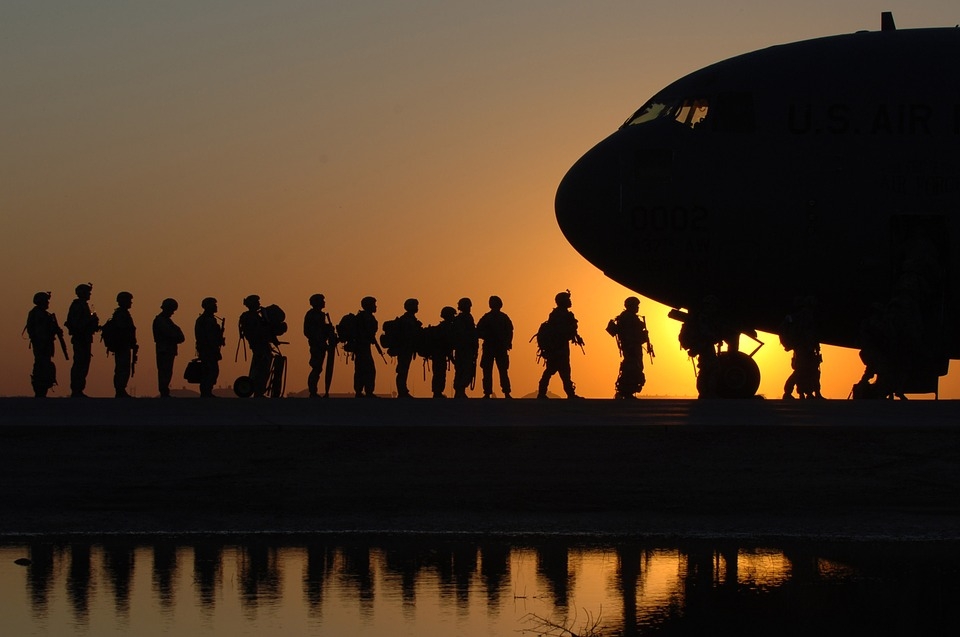 Several countries find themselves at odds over deals and ideologies and geographic landscapes, with India and China being two of the countries that have long-running disputes with each other. As China continues to assert its military strength, India has pushed back, saying that it is prepared for any potential threats, stoking fears of a world war 3.

India’s home affairs minister Amit Shah recently said that India is prepared for any potential threats, especially from China. India and China have a long-running dispute over the Himalayan border, the region known as Ladakh. Shah also stressed that India is firm in its stance over control of Ladakh and thus is ready to fight back against possible overstepping by the Chinese military. Shah’s comments follow China president Xi Jinping’s instruction that the country’s military should prepare for war.

“We are vigilant for every inch of our land, no one can take it away,” said Shah. “Our defense forces and leadership are capable of defending the country’s sovereignty and border. Every nation is always ready. That’s the purpose of maintaining armies -- to respond to any form of aggression.”

Both China and India have deployed 50,000 of their troops to the Ladakh border, both sides armed with their latest weapons and systems. The two countries have yet to reach a resolution to the border conflict even after many negotiations over the border. As part of the truce made in 1962, there was a 2,100-mile long Line of Actual Control yet there is no official border.

The United States and Russia also find themselves at odds, and a potential world war 3 could spark between them if conflicts escalate. With the nuclear arms treaty nearing its expiration in early 2021, Russia has proposed an extension of the said agreement. However, Donald Trump’s administration has turned down the proposal out of concern that Russia will try and add to their stockpile of nuclear weapons despite the treaty being set in place.

National security adviser Robert O’Brien announced the administration’s rejection of the proposal. O’Brien explained that the US had already made a proposal to extend, but only if both countries halt developing more nuclear weapons for the meantime. In a statement, O’Brien called Russia’s proposal a “non-starter.”