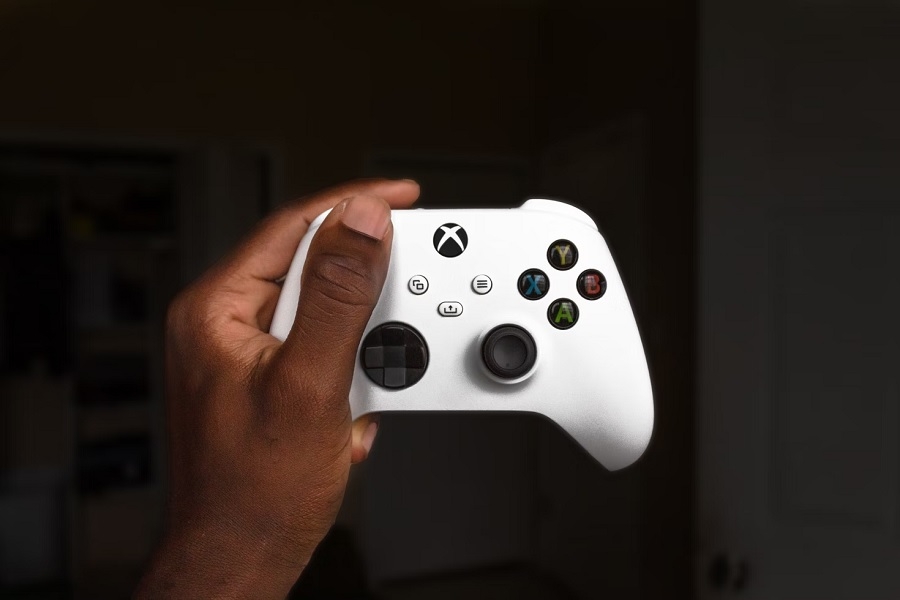 It is now confirmed that Microsoft is expanding the options for Xbox Game Pass subscriptions by introducing a family plan. The new membership tier was made available to Xbox Insiders in Ireland and Colombia on Thursday, providing new details such as its monthly cost.

A report earlier this year claimed that Microsoft has been working on an Xbox Game Pass family plan that would allow multiple gamers to access the service with only one subscription. While Microsoft is not referring to the new membership tier as a “family plan” in its announcement post, its official description matches how a family subscription plan works.

“Xbox Insiders can begin to preview a plan that allows multiple people to share Game Pass Ultimate benefits,” Xbox senior technical program manager Tyler Mittleider said. “This makes it even easier to play the best Game Pass games with friends and family across console, PC, and cloud by enabling you to add up to four people to your subscription, all with their own unique access to Xbox Game Pass Ultimate games, content, and benefits.”

Xbox Insiders in Ireland and Colombia can look for the “Xbox Game Pass – Insider Preview” Game Pass plan in the Microsoft Store to test the new offer. The Verge’s Tom Warren reports that the Game Pass Ultimate family plan comes at a €21.99 price tag. Its regular price is €12.99.

Account owners will be able to invite up to four people, who do not have to be Xbox Insiders. Joining an Xbox Game Pass family plan, however, requires a Windows account. Gamers cannot accept an invitation if they have an existing Game Pass subscription. People with Xbox All Access cannot participate in the test.

The announcement did not provide information on when the Xbox Game Pass family plan (or whatever it will be officially called) will go live in more territories. But Windows Central, the first to report about the subscription tier, previously said Microsoft is aiming to launch the service sometime in 2022.

Photo by Rinald Rolle on Unsplash