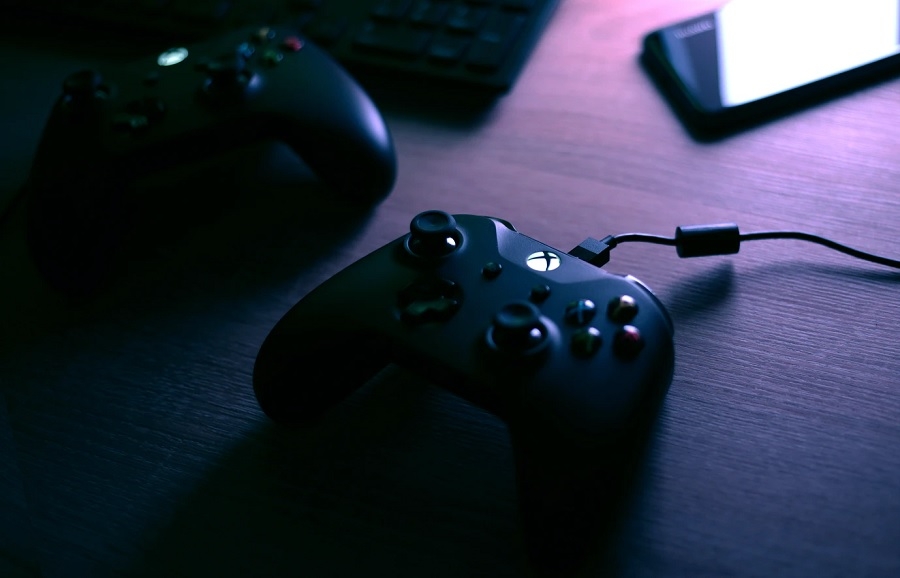 Some might find this quite bizarre, but at this point, the gaming community is still unsure about the specific release dates of Xbox Series X and PlayStation 5. A new report, however, suggested that Microsoft could get some advantage by having a tad earlier launch date than Sony.

Since the existence of the next-generation consoles was confirmed, their release date window was later narrowed down to holiday 2020. Sony has yet to further trim down the possible date for PlayStation 5’s launch, but Microsoft has already publicly stated that the Xbox Series X is arriving sometime in November.

It is then not surprising that Microsoft is reportedly slated to ship the Xbox Series X earlier in November. VGC reports having sources that claim the company already advised game developers to prepare for its next-generation console to arrive in the first week of November. It can be recalled that a supposed leak emerged online earlier this month where an alleged box of an Xbox Series X accessory came with a note asking retailers not to open it before Nov. 6.

Meanwhile, the lack of announced specificity opens the possibility for the actual Xbox Series X release date to fall into a date within the second week of the month. But the same report indicates having sources eyeing a mid-November launch date for the PlayStation 5. Additionally, Sony has purportedly made arrangements for promotional expenditures in the United Kingdom with events taking place in mid-September or within the week commencing Nov. 13.

Considering the lineup of AAA games that have released dates in November, the month is already shaping up to be a very busy time for the worldwide gaming industry. After two delays, the highly anticipated RPG “Cyberpunk 2077” from CD Projekt Red is set for a Nov. 19 release. Other titles launching in November are “Call of Duty: Black Ops Cold War” on the 13th, “Assassin’s Creed: Valhalla” on the 17th, and “Destiny 2: Beyond Light” on the 10th.

Aside from the specific release date, Sony and Microsoft have also been keeping the final price of their upcoming consoles. On the bright side, most of the core specs of PlayStation 5 and Xbox Series X have been revealed.

Both consoles will be powered by custom octa-core processors based on AMD Zen 2 architecture, although Xbox Series X is clocked at 3.8GHz while the PlayStation 5 is at 3.5GHz. Microsoft also promises a better GPU performing at 12.0 teraflop while Sony’s version has 10.3 teraflop capacity; both are also built from AMD RDNA 2. SSD storage will become the new normal for Xbox Series X and PlayStation 5 along with up to 8K resolution, up to 120fps frame rate, and ray tracing support.