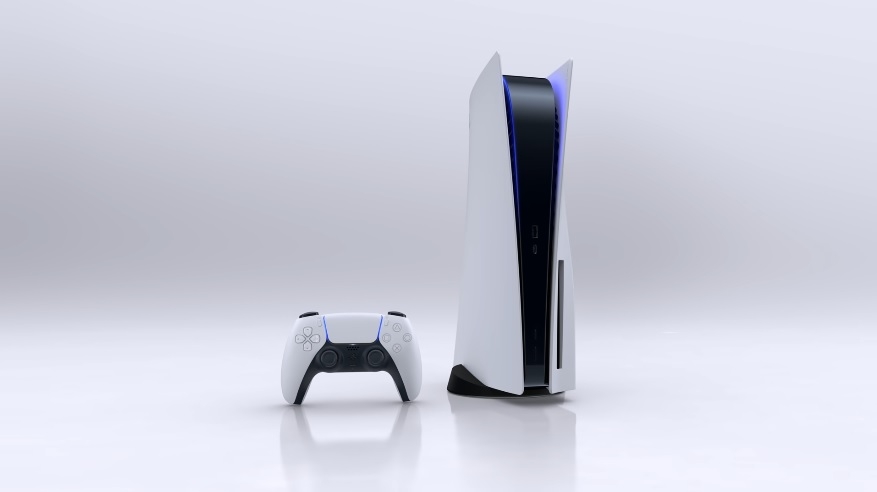 The launch of PlayStation 5 is no longer a secret, but the gaming community still has plenty of things to learn about the next-generation console. More details might be unveiled in the coming weeks as a Sony PlayStation official confirms the company has “tentatively” the next PlayStation 5 event in August.

Sony’s latest virtual event was held last June, but it was focused on announcing video game titles that will be released on PlayStation 5. But, as mentioned, several key details about the console remain under wraps. To this day, the gaming community is left guessing how much it would cost and when exactly it will arrive in stores.

Bloomberg reported recently that a PlayStation official, who asked to remain anonymous, confirmed the next event for the console is set tentatively in August. This could happen in the form of another State of Play, but the keyword here, obviously, is “tentatively.” And if Sony intends for this event to be something bigger and it is resolved in making it happen in August, invites or any form of teaser should be going out at least next week. Otherwise, this rumored event may be delayed.

PlayStation 5 price not set yet?

The specs of PlayStation 5, as well as of Xbox Series X, are pretty much revealed in full and they were no less than what gaming fans have expected and what most leaks have stated over the past couple of years. For some reason, however, both companies are holding one key information tightly to their chests. The public still does not know how much it would cost them to upgrade to a next-generation console.

VentureBeat’s Jeff Grubb explained some likely reasons why Sony and Microsoft are taking their time announcing the price of the upcoming consoles. With the specs and design pretty much out in the open, Grubb suggests pricing is the one factor the company can still control and use to gain an advantage over the other. But in guessing how much the PlayStation 5 might cost, Grubb suggests Sony might not break even if it launches the console at the rumored $500 price range.

In the end, both PlayStation 5 and Xbox Series X are set to be released in the holiday season, which is only a few months away from now. Considering the logistics that go into shipping hardware products to retail stores worldwide, the pricing of these consoles will be revealed soon whether via official announcement or another round of information leaks.