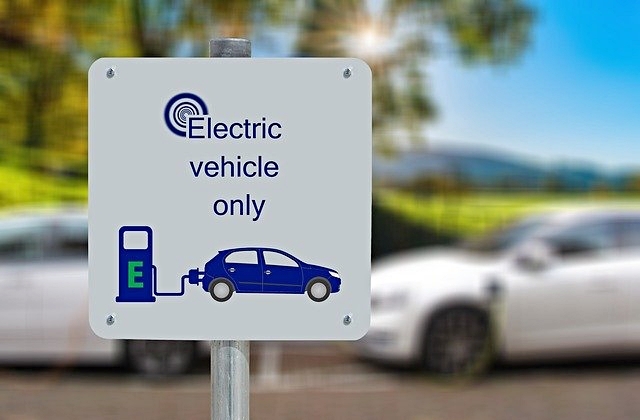 Xiaomi is a known mobile phone maker, and in March of this year, it surprised people by announcing it will be venturing into the production of electric cars. Since then, the progress of its EV business has been swift, and in fact, it was reported that it is already building its first EV plant in Beijing, China.

This is not just an ordinary facility as the Xiaomin EV plant has the capacity to produce at least 300,000 electric vehicles per year. The Chinese smartphone giant’s plans to construct its EV facility were shared last weekend by some officials, as per sources.

According to Reuters, Beijing E-Town, an economic development agency, confirmed the news that Xiaomi is set to build its EV plant in the city. The report just proved that Xiaomi has big ambitions in the electric car market, and within a short time, it has already rolled out most part of its plans for the venture.

In any case, the factory will be constructed in two phases, and it is expected to begin mass production of electric vehicles by 2024. In addition to the plant, Xiaomi is also building headquarters for its EV business unit as well as sites for research and sales offices. All of the facilities will be located within the Beijing Economic and Technological Development Zone.

What’s more, since Xiaomi already has many retail store outlets around the country and overseas, it was revealed that these would also be used to help sell its EV models. The 2024 target for mass production was actually personally announced by Xiaomi’s chief executive officer, Lei Jun, in October.

For its EV production business, the company said it would be investing $10 billion in 10 years. The electric car business has bee formally registered under the Xiaomi brand in late August.

Bloomberg News noted that the company’s foray into the EV business means it will be joining an already crowded market that is currently being led by Tesla Inc. and Chinese brands such as Xpeng Inc. and Nio Inc. Apparently, with the arrival of Xiaomi EVs in the scene, the competition will become even stiffer.