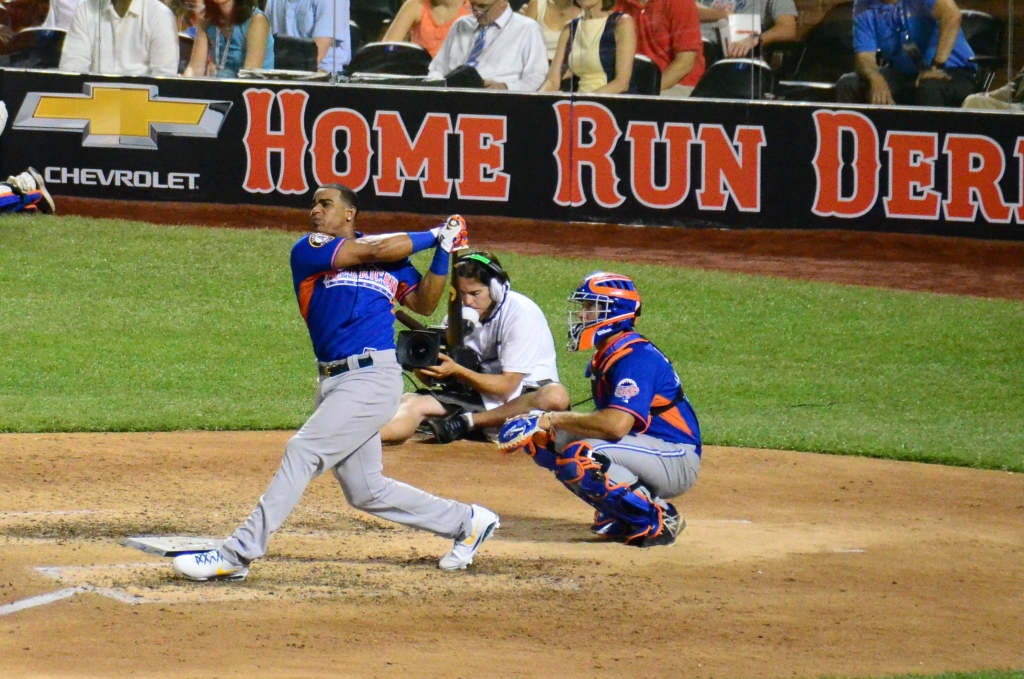 New York Mets left fielder Yoenis Cespedes is the latest player who decided to opt-out of the 2020 season of the Major League Baseball (MLB).

The 34-year-old Yoenis Cespedes will be joining 15 other MLB players who will not be playing in the shortened 2020 MLB season due to the Coronavirus Disease 2019 (COVID-19).

Cespedes was first reported to have gone awol (absence without leave) after the Mets announced that they were unable to reach him shortly after the Mets game against the Atlanta Braves started.

Since he was on the starting lineup in the Mets' previous games, it was initially thought that he was having his day off.

Brodie Van Wagenen, the Mets general manager, released a statement saying that Cespedes had not reported to the ballpark as of game time. That there was no explanation coming from him as to why he was absent and the team has been unsuccessful in contacting him.

However, after the game, Cespedes was confirmed as having decided to opt-out of the 2020 season due to the COVID-19.

According to the general manager, the team's security had checked on the hotel where the Mets were staying and found that Yoenis Cespedes and his things were no longer there. And clearly, he has gone.

According to Van Wagenen, Cespedes' health was in good condition which was why his decision was a surprise but he said that they support it.

Most of the players who chose not to play have made the decision even before the game opener between the 2019 World Series champions Washington Nationals and New York Yankees last July 23.

They cited reasons for having preexisting conditions which make them a COVID-19 high risk, and that they are prioritizing not only their health but that of their family as well.

Others, however, like Cespedes made up their minds to stop playing only after the season has started.

Perhaps they got worried with the COVID-19 outbreaks of Miami Marlins and St. Louis Cardinals.