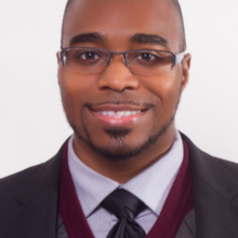 Dr. Rashawn Ray is Associate Professor of Sociology, the Edward McK. Johnson, Jr. Endowed Faculty Fellow, and Co-Director of the Critical Race Initiative at the University of Maryland, College Park. Formerly, Ray was a Robert Wood Johnson Foundation Health Policy Research Scholar at the University of California, Berkeley. Ray’s research addresses the mechanisms that manufacture and maintain racial and social inequality. His work also speaks to ways that inequality may be attenuated through racial uplift activism and social policy. Ray has published over 40 books, articles, book chapters, and op-eds. Currently, Ray is co-investigator of a study examining implicit bias, body-worn cameras, and police-citizen interactions with 1800 police officers with the Prince George’s County Police Department.

Ray has written for New York Times, Huffington Post, and Public Radio International. Selected as 40 Under 40 Prince George's County and awarded the 2016 UMD Research Communicator Award, Ray has appeared on HLN, Al Jazeera, NPR, Fox, and NBC. His research is cited in CNN, Washington Post, Associated Press, MSN, The Root, and The Chronicle. Previously, Ray served on the 50th Anniversary of the March on Washington Planning Committee and the Commission on Racial Justice with Alpha Phi Alpha Fraternity, Inc. Currently, he serves on the 2018 American Sociological Association Conference Planning Committee, the American Sociological Association Committee on the Status of Racial and Ethnic Minorities in Sociology as well as editorial boards for Sociology of Race and Ethnicity, Social Psychology Quarterly, Social Currents, and Sociology Compass. He is also one of the new co-editors of Contexts Magazine, which is the public face of the American Sociological Association.

President Donald Trump and former Vice President Joe Biden took part in a presidential debate Sept. 29 that exemplified the lack of civility in American politics. The president frequently interrupted and spoke over his...

The demographics of the #resistance

Since the inauguration of Donald Trump, hundreds of thousands of people have marched on Washington, D.C. sometimes, repeatedly. Two more big protests are scheduled for June: the March for Truth and the National Pride... 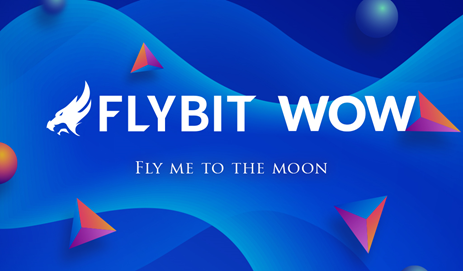 The Tom Brady co-founded firm Autograph and iconic basketball brand SLAM will distribute an archive of digital-collectible magazine covers on DraftKings Marketplace. The deal between the two companies gives Autograph...

Cryptocurrency exchange Coinbase has applied to provide futures and derivatives trading with the National Futures Association (NFA) to broaden its offerings, it announced on Twitter. The exchange says it aims to further... 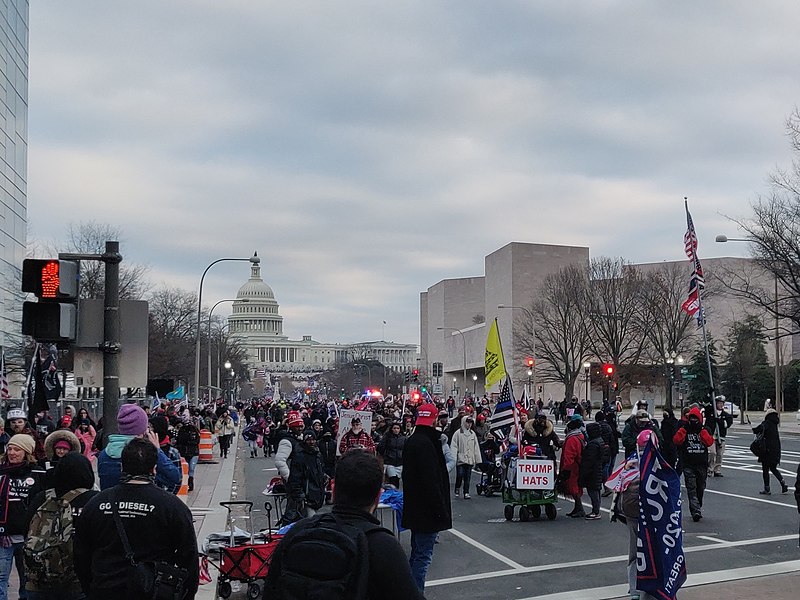 A lot of details are still unknown regarding the January 6 insurrection at the Capitol. A report reveals that federal agencies have warned law enforcement agencies regarding the role that video-sharing app TikTok plays in...

As the US still struggles to contain the spread of COVID-19 and its Delta variant, US President Joe Biden and his administration are looking to further boost vaccinations. This week, Biden met with business leaders to...

The Biden-Harris administration is currently looking to shore up public support for upcoming proposals such as the massive $3.5 trillion social spending bill. US Vice President Kamala Harris along with Treasury Secretary...

More details have surfaced regarding what was happening behind the scenes before, during, and after the Capitol insurrection last January 6. According to an upcoming book, House Speaker Nancy Pelosi wondered who was...

Months after the January 6 Capitol insurrection, another rally is being anticipated and this time it is in support of the insurrectionists that have been arrested and imprisoned. Republican Rep. Adam Kinzinger called on... 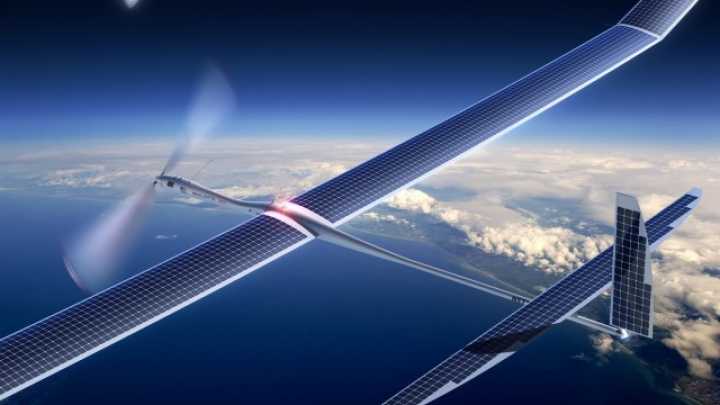 South Korea will invest 37.47 billion won in developing a solar-powered drone that could carry over 20 kilograms in the stratosphere and with natural disaster monitoring capability by 2025. The drone will serve as an...

Watson and Crick, Schrdinger and Einstein all made theoretical breakthroughs that have changed the worlds understanding of science. Today big, game-changing ideas are less common. New and improved techniques are the...

This week, hundreds of scientists from around the world are finalizing a report that assesses the state of the global climate. Its a big deal. The report is used by governments and industries everywhere to understand the... 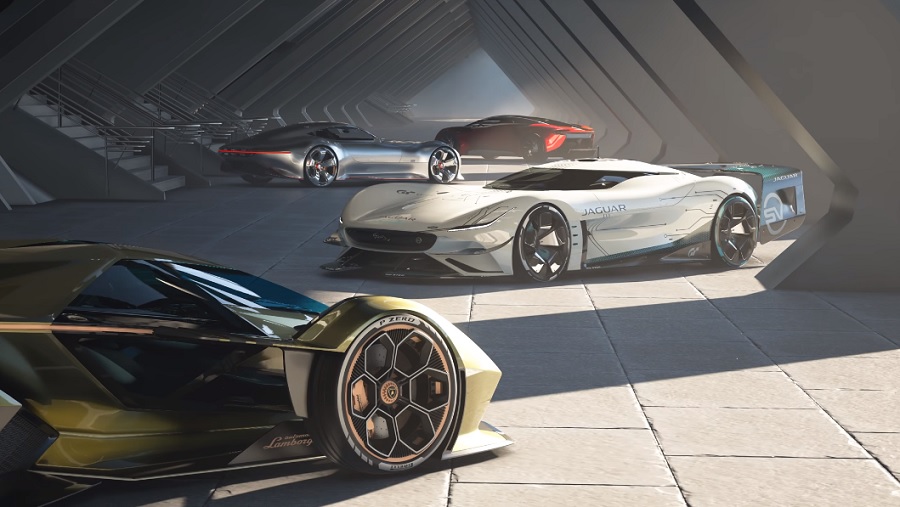 Gran Turismo 7 director Kazunori Yamauchi reiterated that they do not plan on making the games campaign mode available for offline play. But the Gran Turismo series creator also explained the reason behind this significant...

God of War Ragnark may be one of the most anticipated games among PlayStation fans. The preceding title ended in a way that made a sequel necessary, but that will not be the case for the upcoming game. Producer Cory Barlog...

The development of Skull and Bones has been one of the long-running projects of Ubisoft, and fans got more ideas about its potential gameplay features after a recent leak. The pirate-themed title will reportedly offer a...

Apple has launched several devices at an event earlier this week. It was then not surprising that part of the program was the announcement of the iOS 15 release date. Now, the reported full release notes of the operating...

The base model of the Galaxy S22 series might not be a full upgrade from the Galaxy S21 on paper, per a new report. The upcoming device is rumored to sport a smaller battery than its predecessor. However, Samsung could... 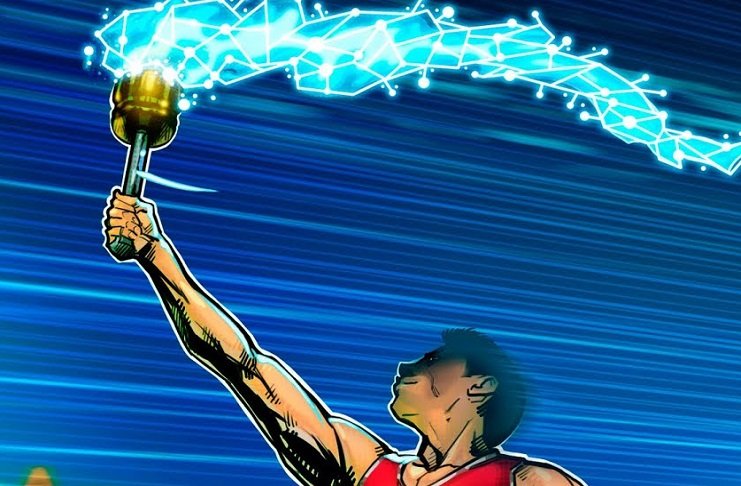 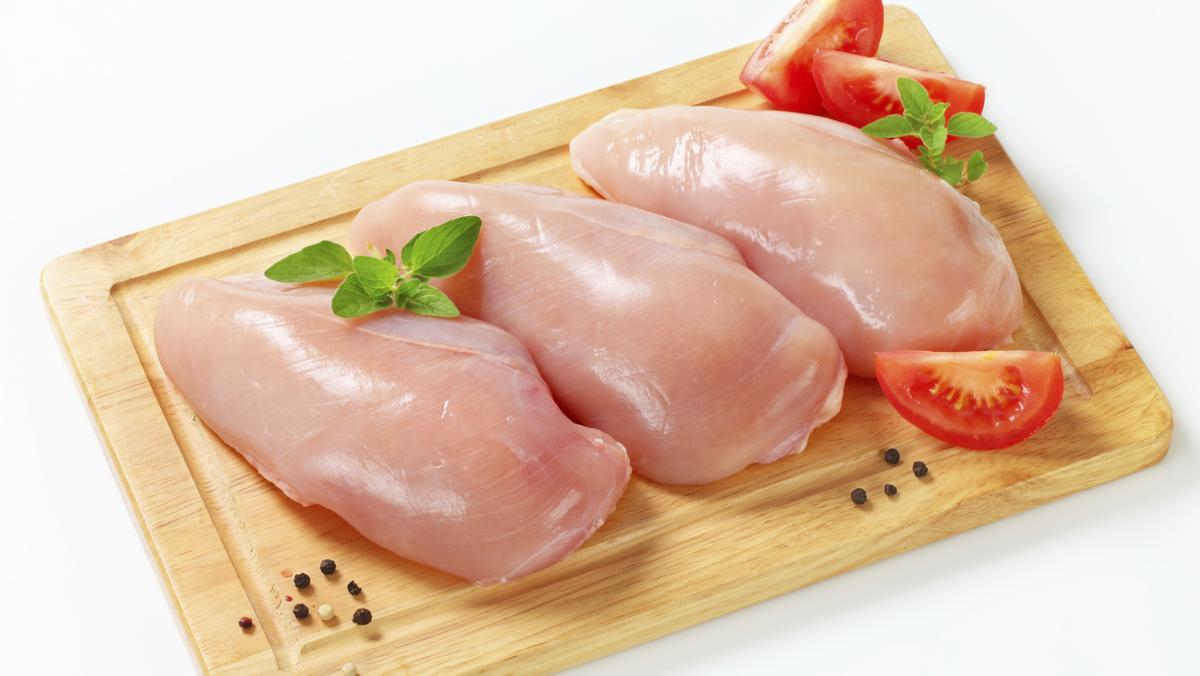 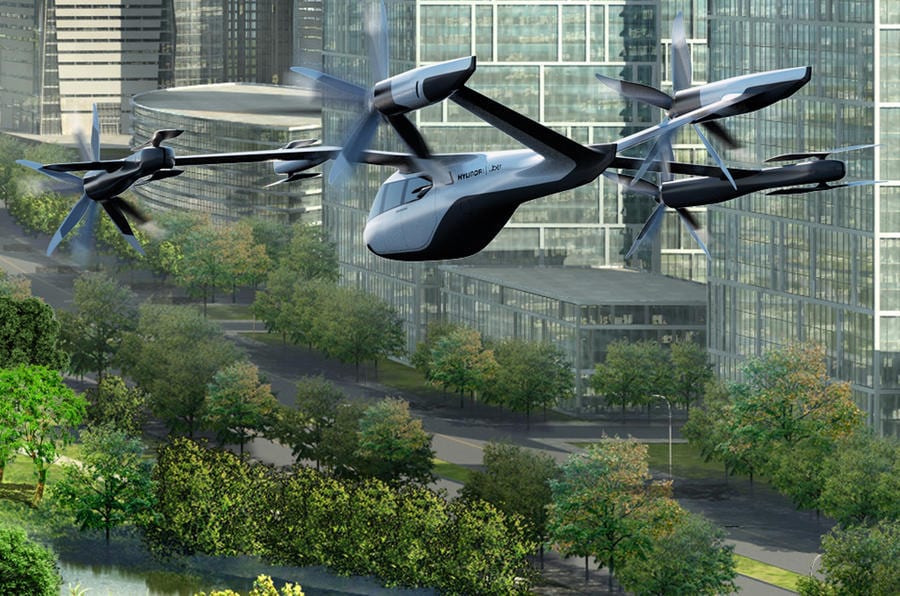 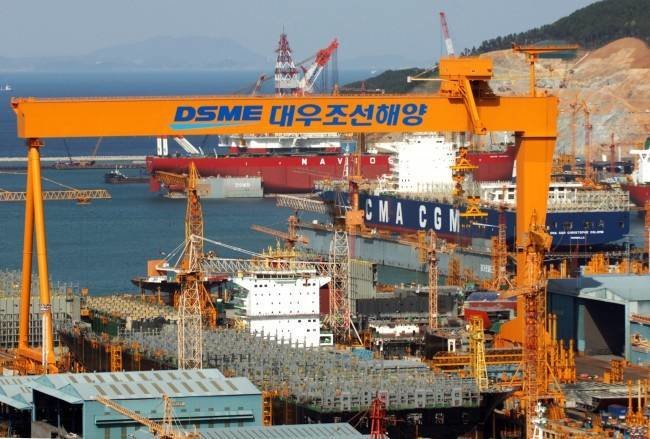 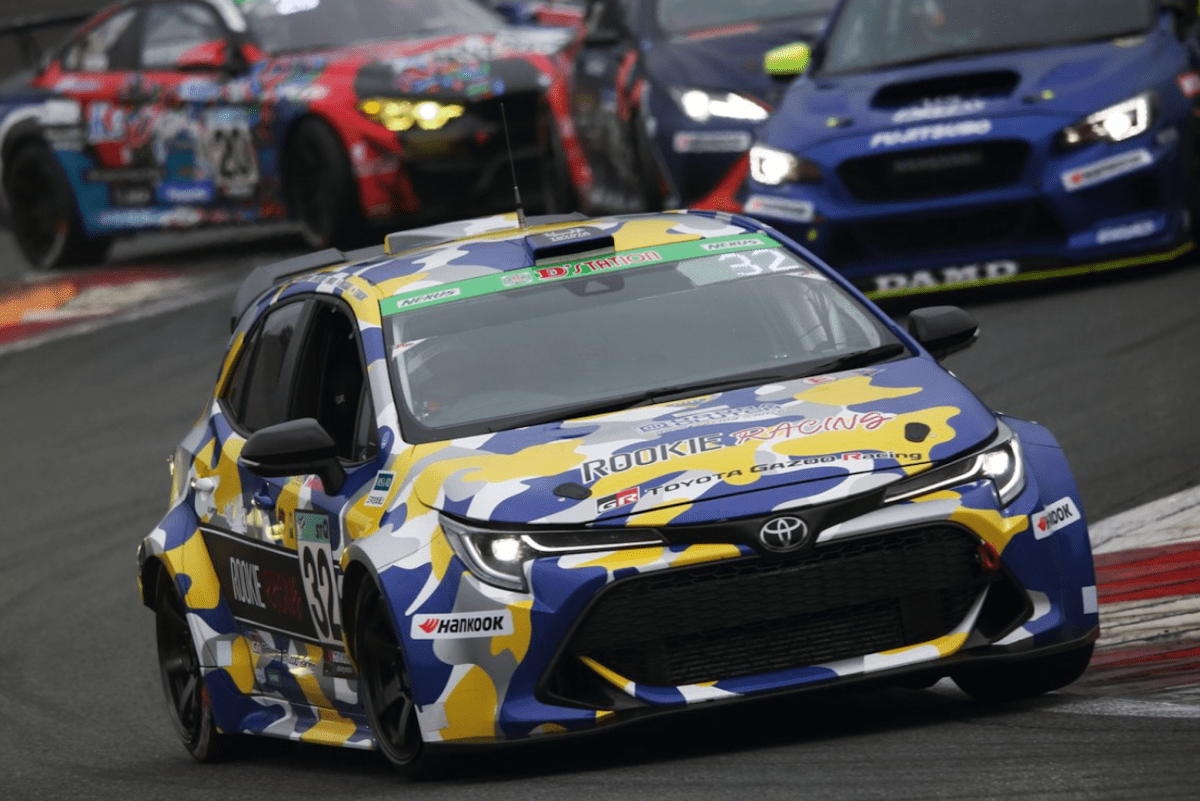