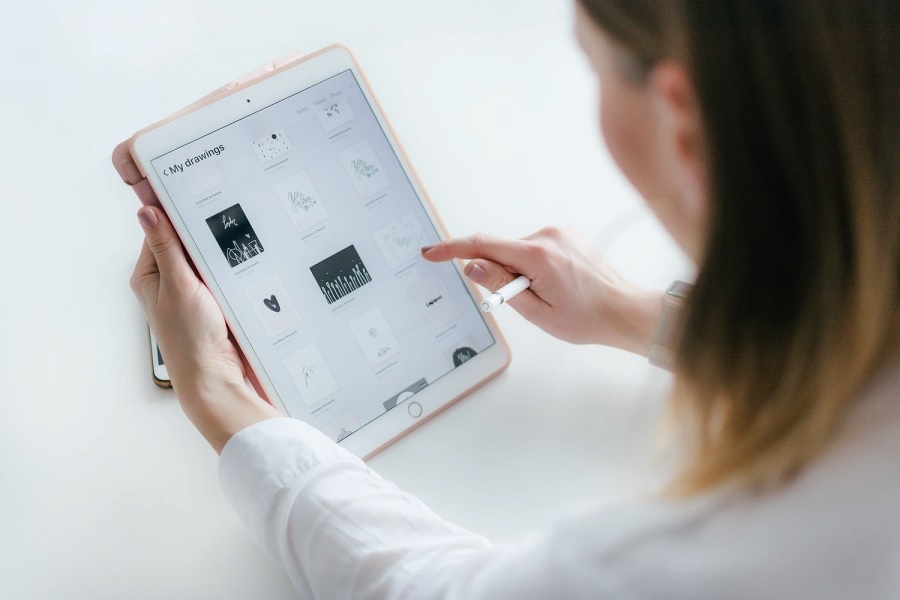 The number of upcoming Apple devices with a mini-LED display could be more than what tech fans have previously anticipated. Recent reports from the supply chain suggest the lineup may include the iPad Mini 6.

Last April, Apple announced the latest 12.9-inch iPad Pro as its first-ever product that uses the mini-LED backlighting solution. But, as many have anticipated, it was unlikely going to be the last Apple device with such a feature. The rumored redesigned MacBook Pros are anticipated to also have a mini-LED display later this year. However, a new report from DigiTimes suggests iPad Mini 6 is in the mix as well.

The publication said (via MacRumors) that Apple’s supplier Radiant Optoelectronics will starting shipping mini-LED backlight units for MacBook Pro and iPad Mini 6 sometime in the third quarter of 2021. The volume of shipment is also anticipated to increase by the last quarter of the year.

The 12.9-inch iPad Pro uses more than 10,000 custom mini LEDs placed in 2,500 local dimming zones. This technique is famous for delivering higher contrast and brightness but does not cause screen burn-ins that has been a common long-term effect of using OLED panels. But since the iPad Mini 6 will launch with a smaller screen, the number of custom mini LEDs and local dimming zones to be used is likely much lower.

This report and all the other earlier rumors suggest that Apple has some big plans for the return of the iPad Mini this year. The next-gen tablet is also rumored to ditch the physical home button and have slimmer bezels, which would make it look similar to the iPad Pro and the latest iPad Air.

Another upgrade Apple is reportedly planning for the iPad Mini 6 is the addition of USB-C to replace the Lightning port. Recent claims also mentioned that the upcoming tablet could be powered by the A15 chip and might also feature the Smart Connector. With the parts shipment for iPad Mini 6 reportedly slated in the third quarter, the announcement of iPad Mini 6 is looking even more likely to happen this fall.

Photo by Marek Levák on Unsplash