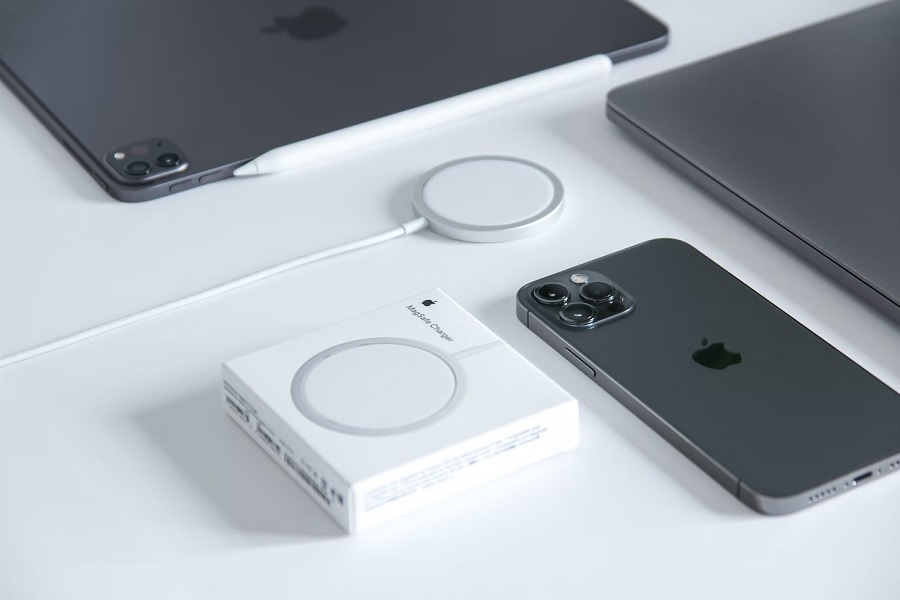 Apple might be just a few months away from its first product launch event of the year, where the 2022 iPad Pro series could be unveiled. The upcoming premium tablets are still expected to launch with support for MagSafe charging, but there might be some differences with its implementation compared to the MagSafe-supported iPhones.

This is not the first time that the 2022 iPad Pros have been rumored to add MagSafe charging to its list of new features. Earlier reports suggested that it would require Apple to use an all-glass back panel for the upcoming tablets. But 9To5Mac’s sources claimed Apple had to tweak its design plans for the upcoming tablets to make MagSafe and wireless charging work.

The same report said Apple decided to abandon the plan for an all-glass back for the iPad Pro due to durability concerns. Aluminum was another option, but it is not the best material to use if Apple wants to bring MagSafe functions to the upcoming tablets. It reportedly led Apple to test prototypes that have glass on the Apple logo on the back.

As many tech fans already know, metal is not a good material to use on back covers for devices designed to function with wireless charging. While plastic can be an option, it does not fit the premium look the iPad Pro has been known for. This explains why the previous rumors of an all-glass back panel for the 2022 iPad Pro made sense.

If Apple were to use this design in the final version of the 2022 iPad Pro, the rear-facing Apple logo would be a functional part of the tablets instead of being just a typical symbol. The same prototypes reportedly have “stronger magnets” and can charge the tablet at faster rates than the iPhones with MagSafe charging. The report did not mention a specific fast charging rate for the tablets, but note that iPhone 12 and iPhone 13 can charge at up to 20W with MagSafe charging and 15W on wireless charging.

Apple is also reportedly testing a larger battery for the next iPad Pros. The report did not mention the possible battery capacities for the upcoming tablets. But it can be recalled that the latest 11-inch iPad Pro sports a 28.65Wh, while the 12.9-inch iPad Pro has a 40.88Wh battery. Apple claims they can both run for “up to 10 hours of surfing the web on Wi-Fi or watching video.”

Apple is expected to unveil the new iPad Pro series in the first half of 2022. The company usually holds a product launch event in spring.