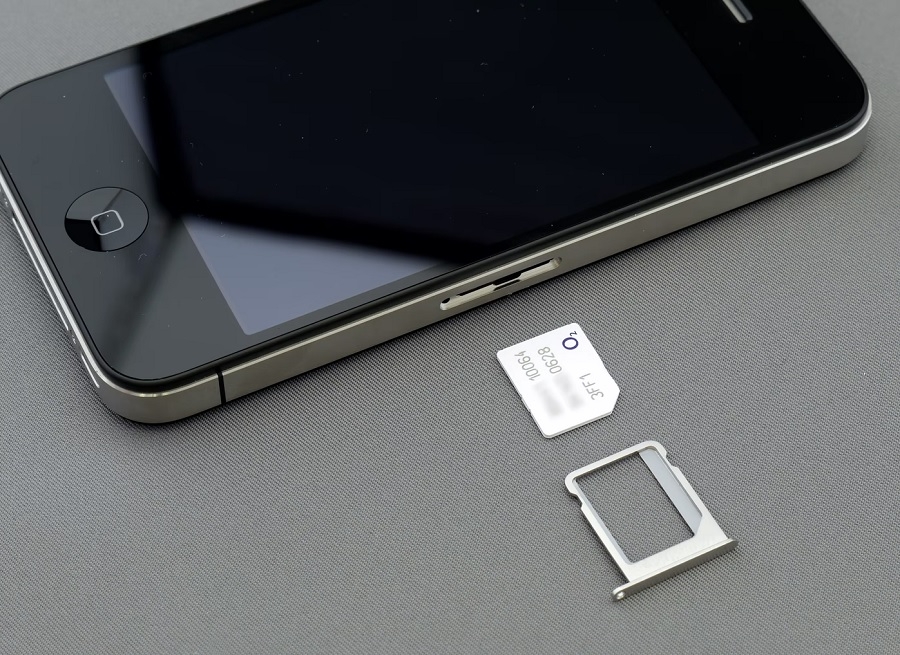 A recent report claimed that Apple is developing an iPhone model that will only support eSIM. Considering that physical SIM cards have always been a necessary component for mobile devices, many tech fans were understandably skeptical. But it appears that another well-known source of Apple leaks has learned about similar information for quite some time now.

Apple was recently rumored to be testing an iPhone prototype that gets its mobile connection solely through an eSIM. While not entirely impossible, the report was labeled sketchy since it came from BlogDoiPhone, which does not have that much track record in Apple leaks yet.

However, the leaker known as dylandkt has now weighed in and noted that they already reported about it back in February. Dylandkt said they are “in agreement” with BlogDoiPhone’s report and attached a post from earlier this year, where the leaker said they have confirmed with their sources that Apple has been planning to remove the SIM tray from iPhones. AppleTrack currently lists dylandkt as the seventh most accurate source with 77.5 percent correct leaks, including reports about the 2021 iPad Pro having the M1 chipset and Apple redesigning the MacBook Pro.

There are conflicting reports, though, about Apple’s timeline for the iPhone without a physical SIM tray. BlogDoiPhone’s source said it will debut on the iPhone 15 Pro, which is expected to launch in fall 2023. Dynlandkt did not specify an iPhone model where the change would be implemented and only said it would happen “sooner than later.”

Meanwhile, MacRumors said an anonymous tipster claimed Apple already advised major carriers in the United States about its plans to introduce an iPhone that only uses eSIM as soon as September 2022. The publication said its source showed a “seemingly legitimate document.” The paperwork does not mention Apple or iPhone. But the U.S. carriers will purportedly start offering iPhone 13 units without physical nano-SIM cards by the second quarter of 2022 as part of the transition.

Even though reports about eSIM-only iPhones are starting to pile up, Apple fans should still wait for the company’s official announcement. The next iPhone series will not be unveiled for another eight or nine months, giving Apple enough time to implement changes in the future iPhones’ design and features.