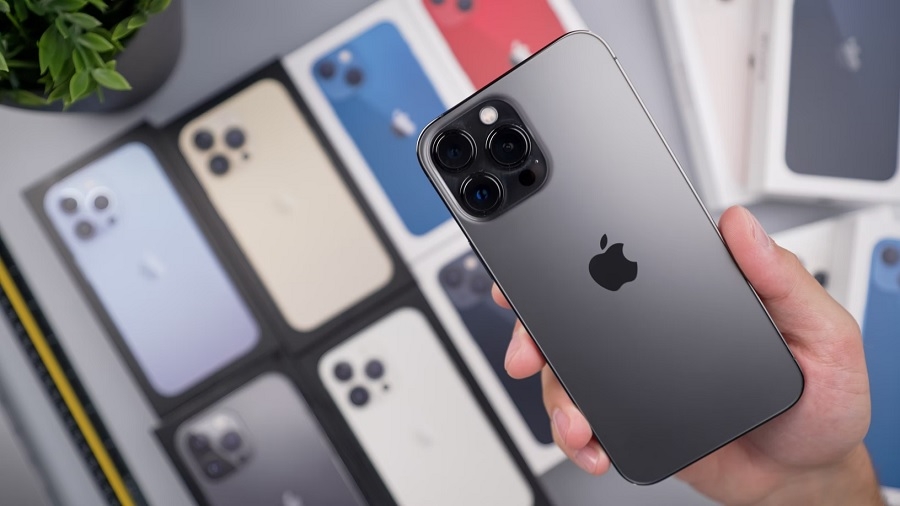 Every year, the pricing of a new series of iPhone is one of the announcements Apple fans are waiting to hear. While the company is still approximately eight to nine months away from launching the iPhone 14 lineup, a new leak claims it could be sold at a higher price range than its predecessor.

Over the last couple of years, the prices of new iPhones have not changed that much. The iPhone 13 mini, the cheapest in the latest series, is available starting at $699. But the first information on the iPhone 14 prices suggests that it will change in 2022. LeaksApplePro, a leaker with a mixed track record, recently claimed that “Apple is currently considering” selling the base model starting at $799. The same tipster added that the price changes may have been caused by increasing production costs.

The iPhone 14 Pro and iPhone 14 Pro Max models are expected to feature a major redesign. Apple is rumored to replace the notch with a pill-shaped hole-punch cutout, while the standard models would reportedly sport a “refined notch.” Leaker ShrimpApplePro said the new hole-punch would look similar to the Samsung Galaxy S10+ selfie camera, and the Face ID hardware would be hidden under the display.

As with other leaks, it is best to take these bits of information with a grain of salt. As mentioned, the launch of the iPhone 14 lineup is still far off — possibly in September — giving Apple enough time to make some changes.