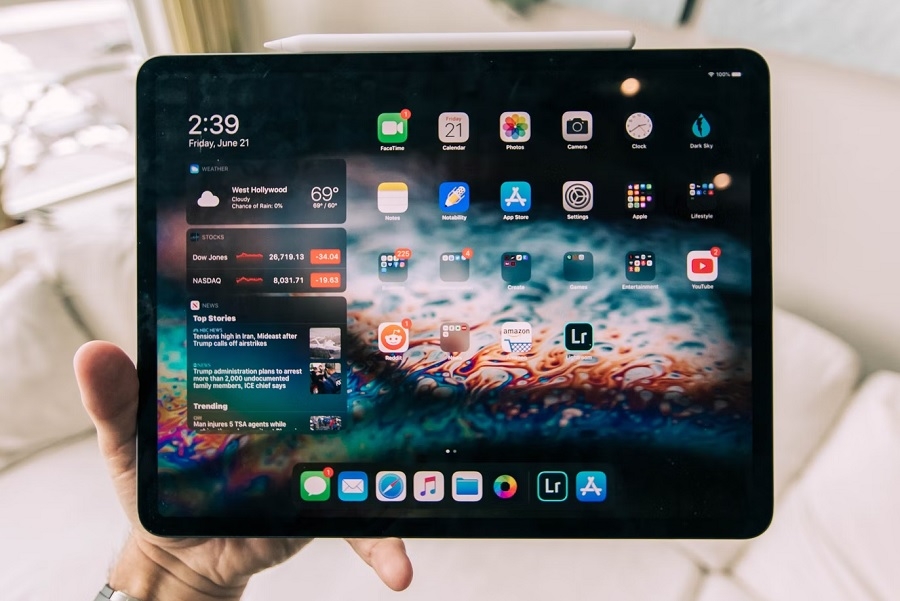 Software updates for Apple’s hardware products often go live in the same period every year. A new report, however, claims that the iPadOS 16 is likely delayed by a month this year.

Apple typically releases the first public versions of the iOS and iPadOS simultaneously sometime in September every year. The schedule usually coincides with the general availability of the newest iPhones and iPads. But Bloomberg reports that could slightly change this year.

Apple is reportedly looking to delay the general release of iPadOS 16 to October, which would be a month later than the anticipated launch of iOS 16. Bloomberg’s Mark Gurman reported that the potential delay is partially due to the tech giant needing more time to polish the updates for multitasking features.

Aside from iOS 16, the same report noted that other software updates from Apple should be released on their usual schedules. That means the watchOS 9 is still expected to go live in September, while macOS Ventura should arrive by October.

iPadOS 16 features: What to expect

A launch delay may not be the most favorable news, but iPadOS 16 might be worth the wait. This software version will deliver the widely discussed Stage Manager functionality, which was one of the biggest announcements during the Worldwide Developers Conference last June.

“Stage Manager automatically organizes open apps and windows so users can concentrate on their work and still see everything in a single glance,” Apple says in an official description of the new feature. Stage Manager will also be supported in macOS Ventura, but it will only be available on iPads with M1 or M2 chips.

The tech giant will introduce the new Freeform app for “real-time collaboration” that will serve as a “flexible canvas” for iPad users. Freeform appears to be a promising app that can be utilized during a virtual meeting or brainstorming session. Apple suggests it may not be available at iPadOS 16’s launch, though, and says it is “coming later this year.”

Photo by Roberto Nickson on Unsplash