PlayStation 5: Sony is releasing more PS5 units before Christmas as demands pour in after its launch 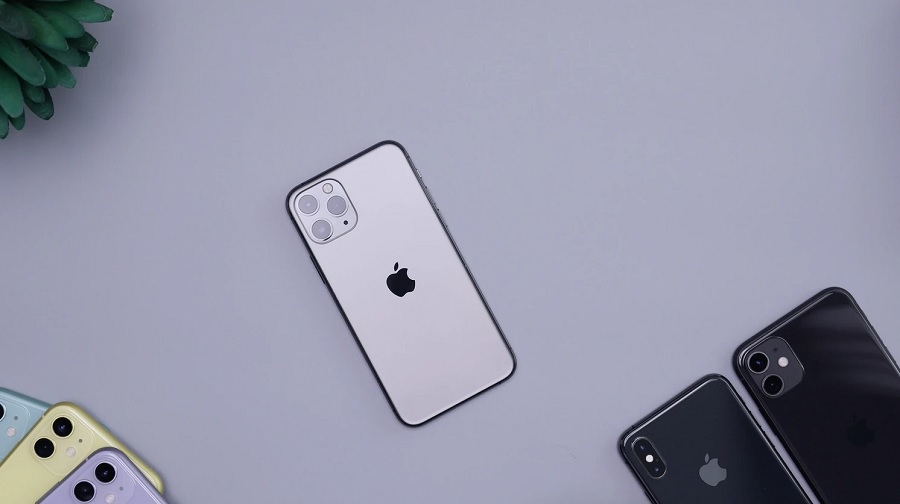 It has been reported that the iPhone 12 event would happen later than usual in 2020. A minor Apple activity, however, has stirred speculations that a September event is still possible until well-known tech reporters say it was a false alarm.

Apple has dedicated the month of September for the announcement and retail launch of new iPhones every year since the early 2010s. But the company is expected to break tradition in 2020 following the reported effects of COVID-19 pandemic to the iPhone 12 development and production timeline.

However, several fans saw hope that a September event is possible for the iPhone 12 after the official Apple YouTube channel put up a live stream video simply titled “TEST” with premiere date on Sept. 10. Since the screenshot was taken from a European YouTube account, note that the date appears in the day-month format.

The tweets made headlines asking if Apple is actually aiming for a September event. However, noted Apple leaker Jon Prosser commented that it is “not a thing.” Tech fans may recall that the Front Page Tech creator previously reported that the iPhone 12 event has been moved to October. He also reported that the base iPhone 12 models would arrive in stores in October while the Pro units would follow in November.

Tech content creator known as Vyyyper also reminded his followers, “Apple doesn’t hold events on a Thursday.” Sept. 10 falls on a Thursday. It remains to be seen if Apple still has something planned next month even if it is not about iPhone 12.

iPhone 12 design, specs: What to expect

Apple is anticipated to reveal some significant design changes and upgrades in the iPhone 12 series, especially in its Pro-labeled lineup. The upcoming smartphones are expected to have a new look with less-curved corners, along with a potential smaller display notch, compared to its predecessors.

One of the iPhone 12 specs that fans can count on is the addition of the A14 Bionic chip. The new processor is expected to pave the way for the 5G network, which is expected on all models. Apple is also expected to give a bump on the RAM configuration.