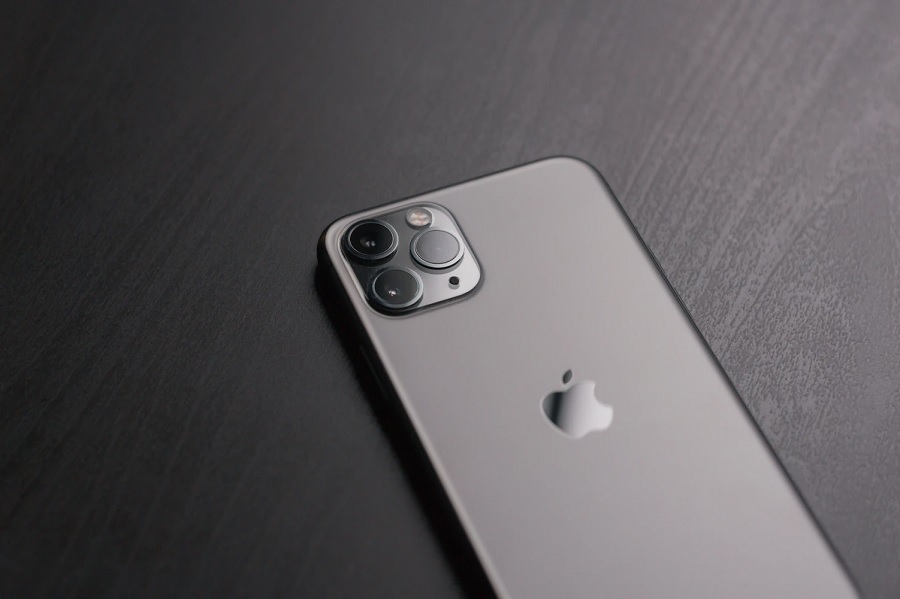 With only a few weeks left before the expected announcement date of the iPhone 12 series, more specs-related information is emerging online. Most recently, the Pro-branded devices are expected to only offer three-digit storage options unlike the rest of the lineup.

The available storage options are much more important information for upcoming iPhones since Apple has not released a smartphone that has a space for external SD cards. In recent years, Apple has stopped offering anything lower than 64GB and it is reportedly going a step higher for the upcoming iPhone 12 Pro devices.

If Prosser’s report later checks out (he is generally accurate with his Apple leaks), this should be a welcome change for the iPhone 12 smartphones as it could balance out the available storage option. It is plausible for Apple to also offer 256GB and 512GB variants just like it did last year.

In the same series of tweets, Prosser claimed that the upcoming 5.4-inch smartphone will “definitely” be called the iPhone 12 mini. That and the 6.1-inch iPhone 12 are expected to have 64GB, 128GB, and 256GB internal memory options.

The same leaker reiterated that the much-awaited iPhone 12 event will happen on Oct. 13. MacRumors and AppleInsider both reported having a source from a UK network carrier claiming that the new smartphones will be announced on the same date as Prosser mentioned.

In MacRumors’ report, its source mentioned Oct. 16 as another significant date for the iPhone 12 series. This is the same schedule of when the pre-orders for the new iPhones will open, according to Prosser. He added that the retail launch is currently slated on Oct. 23, but this might only apply for the iPhone 12 mini and the 6.1-inch iPhone 12 since the Pro-named models have been expected to arrive in stores at a later time, now likely in November.