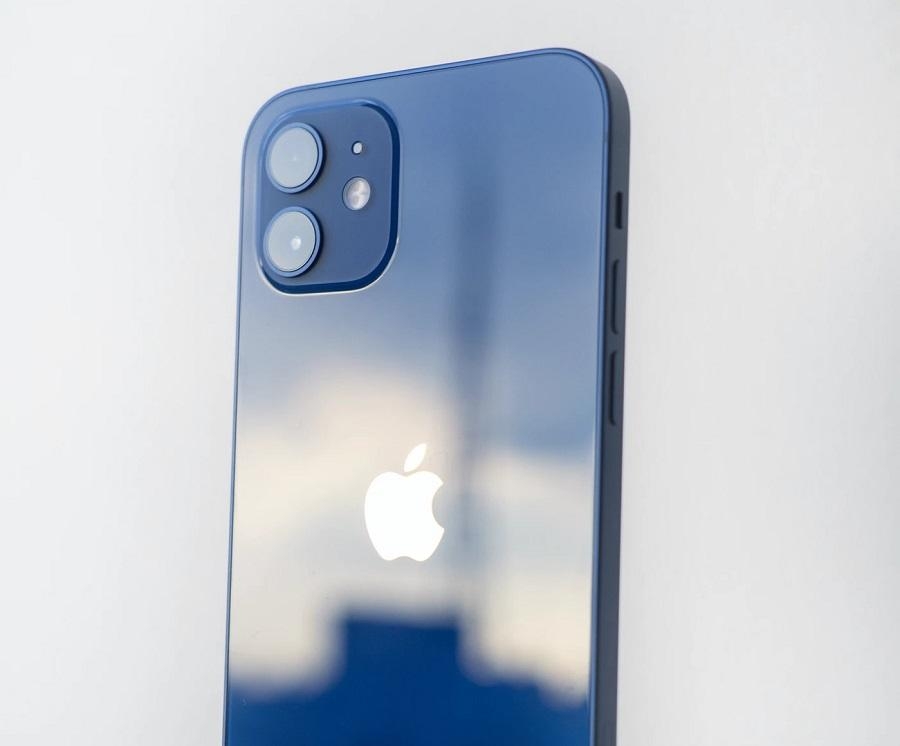 Almost all reliable Apple insiders have already reported that the iPhone 13 series will not ship with drastic design changes. However, there are still small tweaks that have appeared in the rumor mill, including a recently reported iPhone 13 model sporting a new rear camera layout.

Some of the latest live photos of the iPhone 13 dummy models were shared recently by leaker DanRui, offering a closer look at the rear camera arrays of the base and Pro variants. The 6.1-inch model appears with the widely rumored diagonal dual-camera design on the back. This should be hardly surprising, though, for anyone following Apple leaks.

The new rear camera design for the standard iPhone 13 was reported as early as April and was already shown in previously leaked schematics. It is still unclear, though, if there is some technical reason for the layout tweak or if Apple is doing this just for the sake of changing some aspects of the device’s appearance.

DanRui’s post also shows the supposed iPhone 13 Pro, and no changes are seen in its rear camera arrangement. The last photo shows the front of one of the devices. But since it is a dummy model, the display is not lit and Apple fans may not be able to see clearly the display notch. However, some of the reported changes, including moving the earpiece on top, are featured in the model, and that corresponds with reports that the series will ship with a smaller notch.

Some of the specs upgrades in the iPhone 13 series are also expected to be centered on the cameras. It was recently reported that Apple is planning to make the sensor-shift stabilization available to all devices in the lineup. This should be one of the selling points of the upcoming phones, as the feature was previously exclusive to the iPhone 12 Pro Max.

Analyst Ming-Chi Kuo also recently predicted that the return of Touch ID is not happening in the iPhone 13. Kuo eyes the fingerprint scanning tech to become available again on Apple phones by 2022. The iPhone 13 series is likely to be unveiled in September.