iPhone 14 Pro design: Here’s how Apple is going to redesign the display notch in 2022 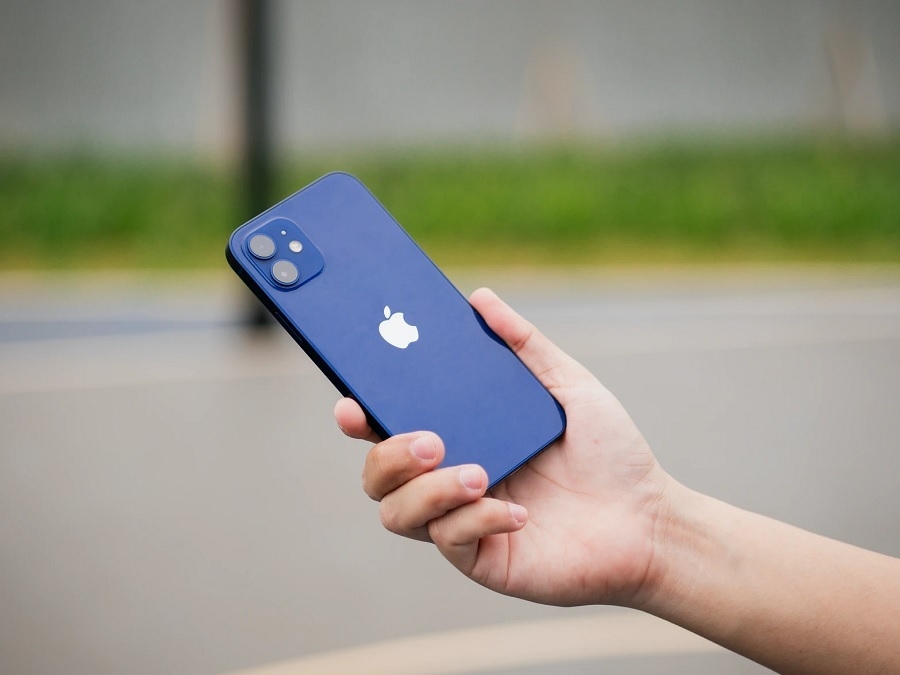 Many might agree that Apple made the display notch popular, and now its fans have been asking the tech giant to make it smaller or even get rid of it altogether. Apple is not one to discuss its plans for upcoming hardware products, but it appears that clues from the supply chain suggest a major design overhaul for the display notch is in the works for the iPhone 14 series.

iPhone 14 Pro: How the notch would be redesigned

Yes, the reported massive change in appearance is for the iPhone 14 lineup. That means it is not something that Apple fans can expect to see this year.

The information comes from TF International Securities analyst Ming-Chi Kuo, who reportedly cited in a recent research note that the iPhone 14 Pro could be the first Apple smartphone with a punch-hole selfie camera. While it seems way too early for this detail to be out in the wild, it is not new for Kuo to accurately predict iPhone trends one or two years away from its actual implementation.

Of course, tech fans are still encouraged to take this iPhone 14 Pro prediction with a grain of salt. Even if Apple is actually making arrangements to release a display panel with a hole-punched camera, many things could change for the next two years.

On the other hand, this is a good sign that Apple is actually working on ways to adhere to the demands of a smaller notch. While the company started the trend with iPhone X, many Android manufacturers have already moved on from this design profile and have gone notch-less for their premium smartphones.

iPhone 13 would still have a notch, but it could be smaller

A redesigned display notch could also be plausible for the iPhone 13, and it has been one feature discussed in many leaks over the last few months. While Apple has been rumored to have 2021 as an “S” cycle for its iPhone line, the company is expected to implement much-needed display specs improvements -- and that includes a smaller notch.

Fans will still have to wait to see this confirmed, though. The iPhone 13 (or iPhone 12s?) series is not expected to launch until September.