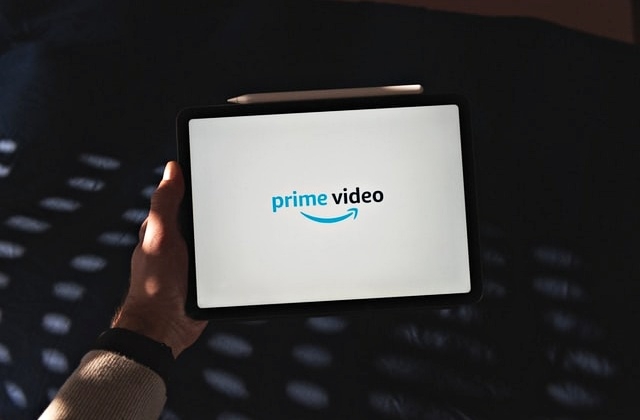 Amazon Prime Video will start offering movie rental services in India, and this was announced on Thursday, April 28. The American subscription video-on-demand over-the-top streaming and rental service firm made a promise to release over 40 original movie and TV series titles over the next two years.

As per Reuters, the populous country with almost 1.4 billion residents will be a valuable market for Amazon Prime Video. With India’s massive population, the company will be setting out to compete with its rivals, such as Netflix and Disney Plus Hotstar.

Amazon Prime Video’s move to launch its movie rental in India comes five years after Amazon brought its streaming service to India. The company will be doubling its investment in its video streaming business here over the next five years to attract more subscribers and make its services better.

Then again, Amazon did not mention the exact figure of how much it will be investing. The company is set to bring 41 original series to the country, and these will be featured in three Indian languages. It was added that some of the films will be produced by Zoya Akhtar and Karan Johar, two of the top Bollywood directors.

"We are super excited about the launch of our TVOD movie rental service that will not just give an even more expanded reach to these films but also give customers more choice in how they want to access and watch content," Amazon Prime Video India’s head, Gaurav Gandhi said during a conference.

He further explained that the new service will widen the customers’ choice and will allow them to pay per movie instead of the usual flat monthly fee payments. The movie service of Amazon Prime Video will offer early rental access to fresh Indian and International films on a transactional per-movie basis. The best thing is that the rental is available to everyone and not just the Prime members.

Finally, Outlook India reported that Prime Video is also looking to broaden its reach further by releasing original content in Telegu, Hindi, and Tamil languages. To gain more audience and offer more to customers, live cricket streaming is another space that the company is considering with the India tour of New Zealand later this year.