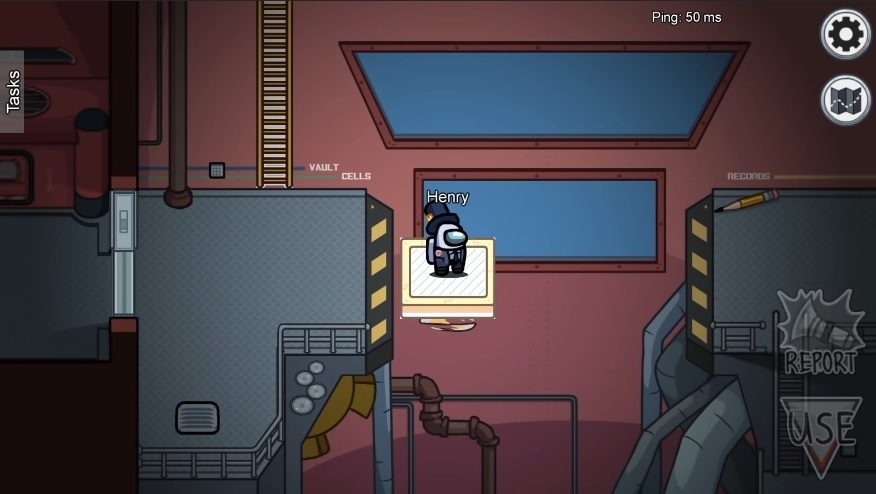 From the trailer of 'Among Us - The Airship' | Innersloth / YouTube screenshot

“Among Us” developer Innersloth has huge plans for the game this year. The studio released its roadmap for the game on Monday, confirming that a new game mode is in the works.

The studio has a number of “plans” for the game this year. Without divulging plenty of details about the upcoming features, Innersloth enumerated the main changes to expect on “Among Us” in 2022. That includes a new game mode called “Hide’n’Seek.”

The developer did not elaborate on how the upcoming game mode will work, but its name might be enough explanation. Hide-and-seek is a popular children’s game where one player closes their eyes while counting from 1 to 100 while the other players hide. But fans will have to wait how Innersloth will tweak its basic mechanics to fit the “Among Us” gameplay.

here's a peek at what's coming next to Among Us!
???? friends list
???? quality of life updates

Innersloth also said that more “collabs” are planned for 2022. Innersloth did not provide any clues on what franchises or celebrities will be featured in “Among Us” through a collaboration. But this would not be the first time the multiplayer social deduction game features a collab. Last April, PlayStation, and Innersloth introduced a “Ratchet & Clank” collaboration to celebrate the launch of “Among Us” on PS4 and PS5.

The studio also confirmed that more Cubes and Roles would be introduced to “Among Us” players this year. In late 2021, Innersloth put a new spin to the game by adding the new roles system that gave Crewmates and Impostors new abilities. For example, Crewmates can be Guardian Angel so they can protect other players when they die, while Impostors can also use shapeshifting abilities.

In a blog post, Innersloth confirmed that “Among Us” is also getting its fifth map this year. But the developer did not provide details on what to expect from the new areas.

Some updates in the 2022 roadmap will come to “Among Us” sooner than the planned updates mentioned above. “Among Us” will finally have a Friend’s List feature, which will allow fans to stay in contact with other players they meet in the game. “We know a ton of you have found some lifelong friendships from this game and that’s really cool – we want to allow you to keep in touch and continue playing games together,” Innersloth said.