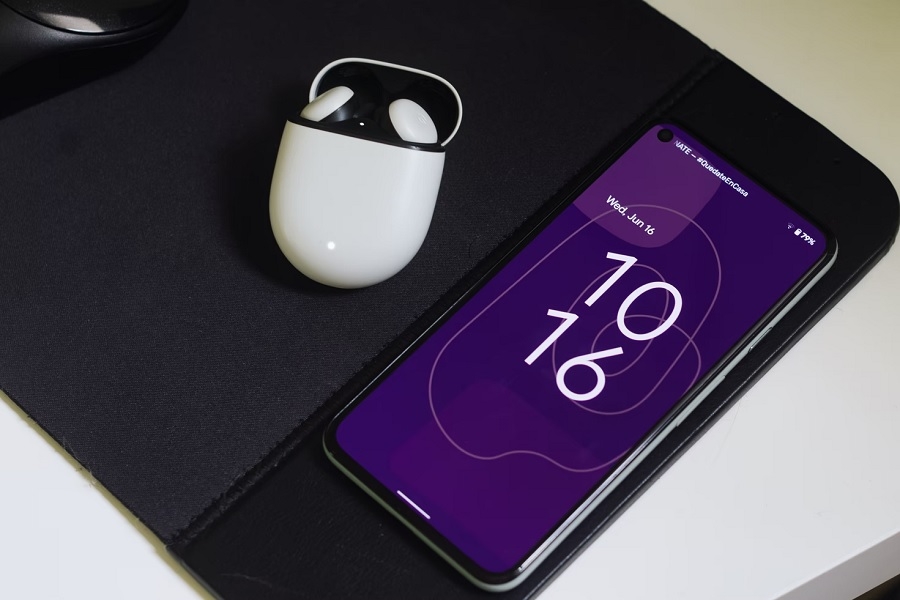 While some smartphone makers have yet to bring Android 12 to their existing phones, an early build of the Android 13 has already leaked and reportedly revealed some of the upcoming features. It appears that Google is planning to deliver a new language-focused option for apps, along with a small (but highly requested) lock screen tweak.

XDA Developers recently shared its analysis of an early build of Android 13. One of the most interesting changes found was a new per-app setting. One of the screenshots in the report shows there is a new “App Languages” section under the Language & input settings that will allow users to “set the language for each app.”

This was not the first time Google’s plans for a language-focused feature were reported, though. Earlier this week, Android Police reported on an unannounced function for the Android 13 reportedly codenamed “Panlingual.” And it now appears that the upcoming feature would live up to that name based on how it would operate.

Android users can see further how the per-app language feature would work in another screenshot from XDA Developers. A device running on the early Android 13 build appears to be in split-screen mode and has a different language set for the Chromium app. While every app can be viewed in different languages supported by Android, system apps like Settings would follow the default language settings.

The Android 13 is also expected to add a small yet highly requested change that would improve the lock screen settings. Devices running on Android 12 display the lock screen in the double-line layout, while the single-line clock design only appears when notifications need to be displayed.

However, the early build of Android 13 shows a new toggle in the Lock screen settings where users can practically disable the clock’s double-line layout. In another screenshot, the leak shows the lock screen clock display in a single line on the upper left side even without notifications to display.

These new features are likely just a few of what Google plans for the next version of Android. Changes could also be applied to some of the leaked functions, especially since the full version of Android 13 is not expected to launch until fall 2022.

Photo by Eriel Suarez on Unsplash