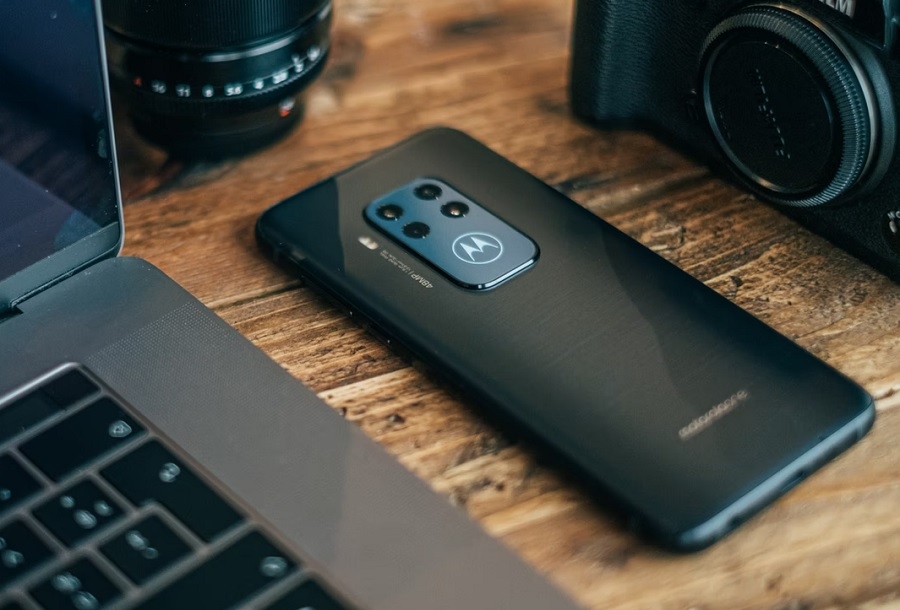 Motorola users will have to wait a few more months to receive the official Android 12 update for their phones. But the good news is the company has already provided a list of phone models getting the update and a release window when to expect its rollout.

The company’s Android 12 plans were recently revealed in an official blog post (via Droid Life), where 30 phone models, including five Business Edition phones, were confirmed to get the new version of the operating system next year. Part of the said list is Motorola Razr 5G and Razr 2020.

Motorola Edge and Motorola One phones are also included in the list, along with a lineup of Motorola G-series models. The Business Editions of the Motorola G Pro, Edge (2021), Edge 20, Edge 20 Lite, and Edge 20 Fusion are also confirmed to receive Android 12 updates next year.

The company announced in the same post the first Android 12 rollout will begin sometime in February. But it is not clear yet which Motorola series or phone models are getting the update first.

Meanwhile, the Motorola Android 12 update is currently being beta tested through the Motorola Feedback Network. But the company did not discuss if the tests will be opened to more users before the official update releases in February.

In the same announcement post, Motorola gave its customers an overview of the highlight features that will be introduced in the Android 12 update. The company confirmed its devices will support the Material You design system that lets Android 12 devices’ personalization settings automatically adapt to the user’s chosen wallpaper.

Like other smartphone OEMs using Android OS, Motorola will also put its own spin on the Material You system. “Using advanced color extraction algorithms, you can easily personalize the look and feel of your entire phone, including notifications, settings, widgets and even select apps,” Motorola wrote. “We’re combining the dynamic color, rounded shapes, and large open layouts from Material You with the rich, premium feel of the Motorola brand.”

Motorola also took note of some privacy-focused features that will come with the Android 12 update, such as introducing approximate location permissions for apps that do not need users’ exact location data. Android 12 will also bring the dedicated privacy dashboard to Motorola phones next year, where users can quickly review which data and hardware are being accessed by apps in the last 24 hours.