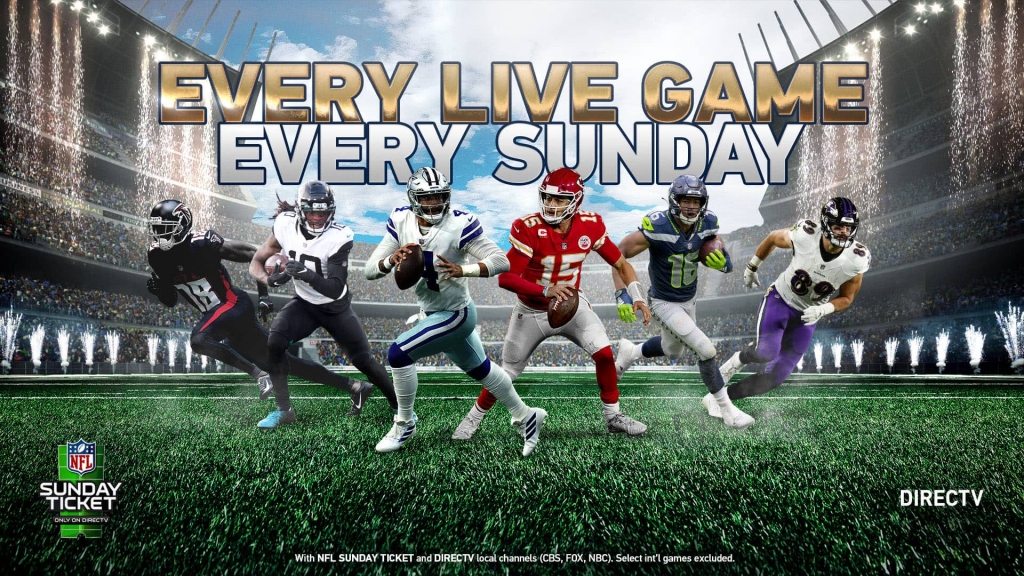 DirectTV currently holds the rights, paying US$1.5 billion annually as part of a loss-leading strategy to increase subscriptions for its satellite television platform.

However, the league has not indicated a timeframe in which it expects to make a decision.

DirectTV currently holds the rights, paying US$1.5 billion annually as part of a loss-leading strategy to increase subscriptions for its satellite television platform. However, with declining customer numbers, it is prepared to leave the stage when its contract expires after the 2023 season.

In an effort to attract direct-to-consumer (DTC) providers who think the NFL can be a useful acquisition tool in a more cutthroat environment, the NFL is reportedly repositioning Sunday Ticket as a streaming-only offering.

The NFL reportedly hopes to receive more than US$2 billion annually for the rights, which could include a share in the league's own media company and mobile rights.

The league has already signed ten-year deals with CBS, ESPN/ABC, Fox, NBC, and Amazon for its primary broadcast packages, totaling US$110 billion.