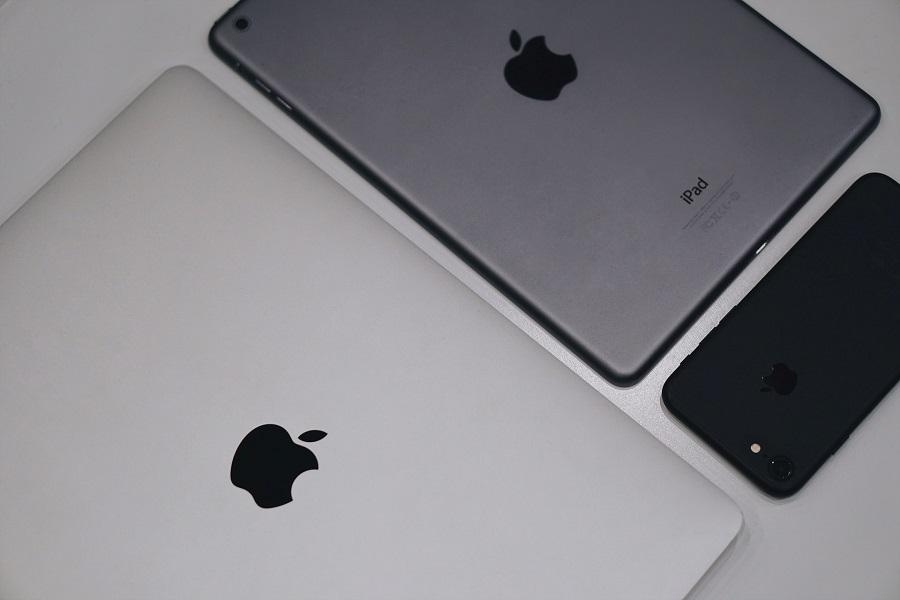 Apple’s Worldwide Developers Conference has concluded for weeks, but the tech giant announced one more important feature coming to its operating system updates later this year. The iPhone maker confirmed it is working on Lockdown Mode that will be available to a small number of iPhone, iPad, and Mac users who may be targeted by state-sponsored spyware.

The company said in a press release on Wednesday that Lockdown Mode will be released this fall as one of the new features on iOS 16, iPadOS 16, and macOS Ventura. Simply put, the security-focused functionality will disable several features in a device.

The reports claimed at least 180 journalists were put under digital surveillance using the spyware by hacking into their Apple devices. “Lockdown Mode offers an extreme, optional level of security for the very few users who, because of who they are or what they do, may be personally targeted by some of the most sophisticated digital threats, such as those from NSO Group and other private companies developing state-sponsored mercenary spyware,” Apple said.

When Lockdown Mode is enabled, the Messages app will block most attachments in incoming messages aside from images. Other features will not be available as well, including link previews.

Some browser technologies “like just-in-time (JIT) JavaScript compilation” will be disabled in Lockdown Mode. But users can whitelist websites they trust. The security feature will also allow users to block Apple services like FaceTime calls if it is coming from someone who has not contacted the device owner before.

Lockdown Mode also added another layer of security by blocking wired connections to a computer or accessory if an iPhone is locked. It will prevent configuration profiles from being installed in the device, and it cannot be enrolled into mobile device management (MDM).

Since Lockdown Mode is designed for a very specific type of online security, Apple expects it to cater to a smaller number of users. But the tech giant says it is committed to further enhancing Lockdown Mode after it launches.

Photo by Oleg Ivanov on Unsplash